WEATHER ALERT: Monsoon to be more active in eastern and central parts 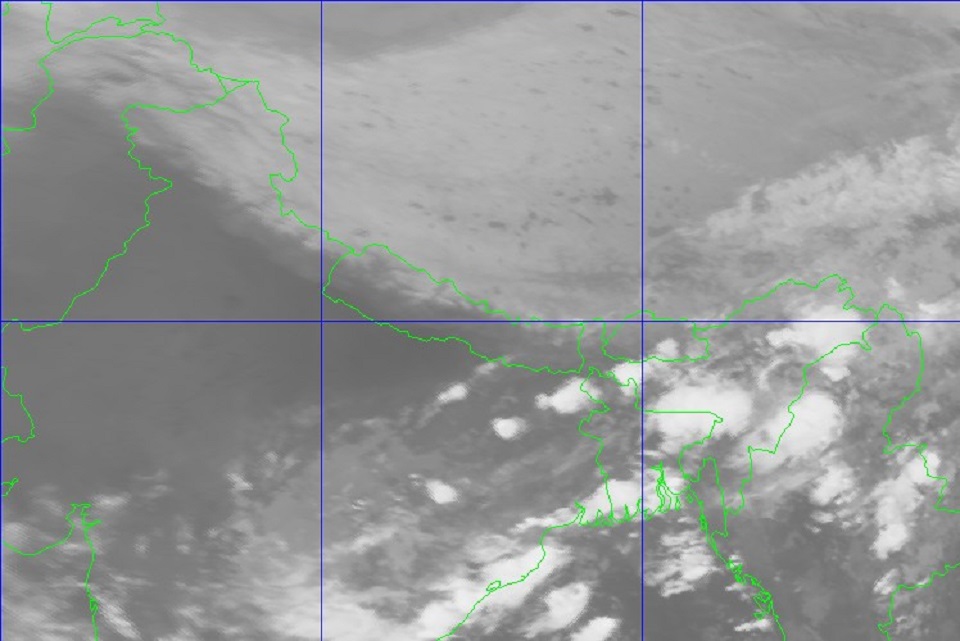 KATHMANDU, Oct 6: Monsoon will become active in the eastern and central regions of the country for some more days due to the influence of the low-pressure area in the Bay of Bengal, the Meteorological Forecasting Division said.

Meteorologist Manju Basi said the monsoon is not likely to exit from the country for one week. According to her, although the monsoon will not disappear one week from now, there is no possibility of continuous heavy rainfall. Last year also monsoon exited on October 12, somewhat later than the normal time. Meteorologists estimate that this year also it will remain till October 12. The normal time for monsoon’s exit is September 23.

KATHMANDU, Sept 26: The weather changed significantly after the effect of the westerly low pressure system for some days has... Read More...