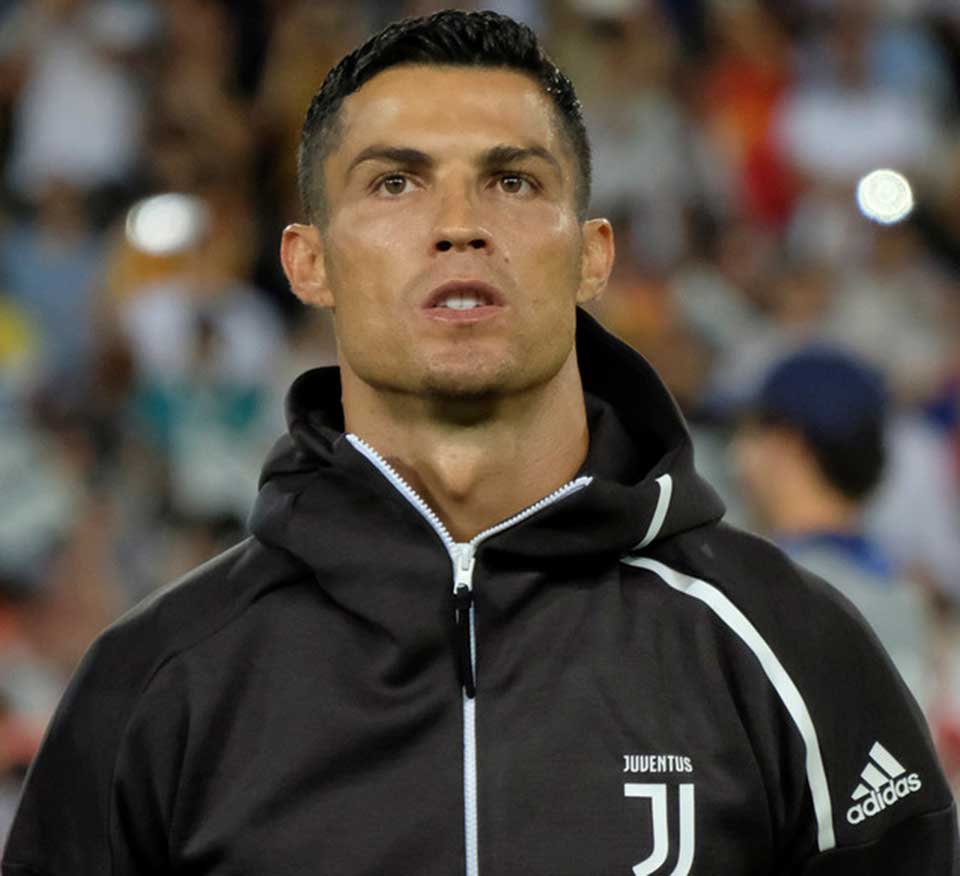 LONDON, Sept 22: Juventus’ eventful showdown against a strong Valencia side in their opening UEFA Champions League (UCL) fixture left Cristiano Ronaldo in tears after he was sent off in dramatic fashion on Wednesday.

Ex-Juventus boss Marcello Lippi has criticized Ronaldo’s sending off in the match’s first half, calling for VAR to be adopted in the Champions League to avoid similar mistakes in the future, especially in more important games.

In an interview with Italian sports newspaper TuttoSport on Friday, Lipp blamed the red card on a “hallucination” by one of the officials.

You can’t risk compromising a game and, above all, a competition with a moment like that, which could result in a two-match ban,” Lippi said.

As the incident occurred off the ball, referee Felix Brych was looking away, so he had to consult with the goal line assistant to reach a decision.

The red card was met with disbelief and anguish from Ronaldo and his teammates, insisting that the penalty was excessively harsh.

Stressing the importance of ensuring UCL matches are fairly officiated, Lippi called for VAR to be immediately adopted in the tournament.

“Now UEFA should come out and say, ‘gentlemen, we were wrong.’ You can’t go back on it because Ronaldo has already been sent off and the game is over, but a ban would be absurd. Therefore, there shouldn’t be one and we immediately implement VAR in the Champions League.”

Despite being knocked down to 10 men, Juventus ultimately emerged victorious, with Pjanic scoring two penalties and Polish international Szczesny saving a late penalty to keep a clean sheet.

Earlier, the club’s manager, Massimiliano Allegri, expressed support for VAR to be implemented in the Champions League, saying it would have helped avoid a “hasty decision” by the match officials.

Many spectators and pundits have also slammed the referee’s decision and expressed support for VAR to be used in the Champions League.