We are ready to lose but country and people should win: Nembang 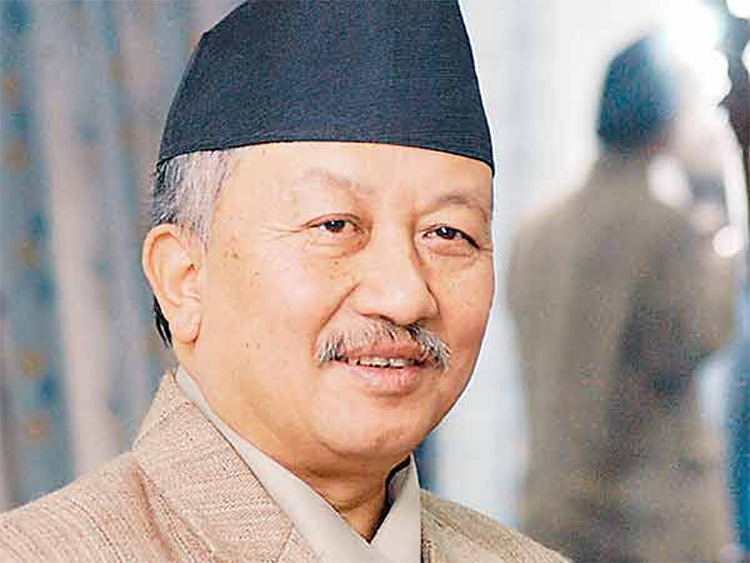 KATHMANDU, March 14: Deputy Parliamentary Party leader of the CPN-UML Subas Nembang said that there is no alternative to go for local elections.

Speaking at the Legislature-Parliament meeting on Tuesday Nembang said, “We are ready to face the defeat but the country and the entire Nepali people should not lose.”

We should resolve the existing differences with the people’s fresh mandate through local elections, Nembang suggested.

Nembang claimed that the upcoming local elections will empower Dalits, Madhesis and women and uplift every household economically.

On a different note, Nembang said that the ongoing UML Mechi-Mahakali National Campaign is not against any parties. He further said that the new local level structure will take our country to a new height in the Asia continent.

Meanwhile, Madhesi-based parties boycotted the House meeting saying that the meeting did not put the constitution amendment bill in today’s agenda.

Sadbhawana Party leader Laxman Lal Karna took exception to the House saying that the constitution amendment bill was not put in the agenda in the House meeting.

Coming hard on CPN-UML, Karna said the UML can stage a nationwide campaign but there is no provision in the constitution that allows it to go against any parties.

All my bags are packed, I'm ready to go

KATHMANDU, Nov 26: The election of House of Representatives and Provincial assemblies for the first phase is commenced with excitement today... Read More...