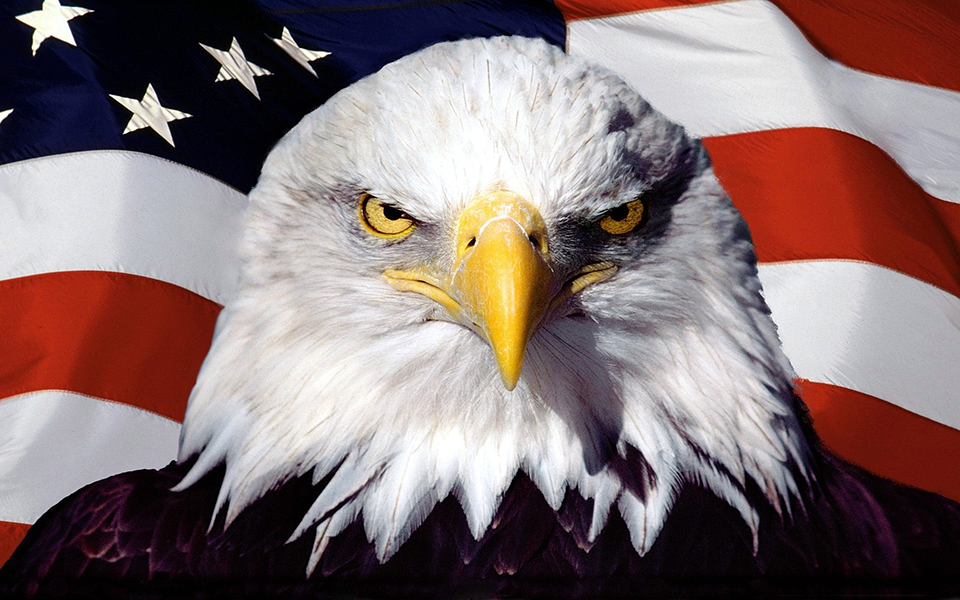 There is some substance to the argument that American focus in Nepal is to contain China, which has been true since the start of US-Nepal ties.

“Since you last recognized this important day”, US President Donald Trump wrote to President Bidya Devi Bhandari on the occasion of Nepal’s second Constitution Day, “Nepal has achieved important progress”. He congratulated President Bhandari on Nepal’s holding of “the first local elections in 20 years”, which represents “a significant milestone for your democratic government”.

Two years before that, a day after the constitution was promulgated on September 20, 2015, US State Department spokesperson John Kirby had remarked that the constitution represented “an important milestone in Nepal’s democratic journey”—even as India only ‘noted’ the new statute, while the UN ‘acknowledged’ it. The Chinese were less circumspect, not just “noting with pleasure that Nepal’s Constituent Assembly has endorsed the new constitution”, but also supporting “Nepal’s right to choose a system and development path” of its own.

The cagey American reaction, India’s open reserve and China’s whole-hearted embrace of the new charter fits into a troubling pattern for a sizable section of the left-leaning intelligentsia in Nepal. Everywhere, they see grand designs of the two largest democracies in the world to “encircle China”. In their reckoning, all the post-2006 changes in Nepal are the handiwork of America and Scandinavian countries, with India playing a supporting role. Some go farther, accusing these Westerners of ‘murdering’ Madan Bhandari and trying to sow communal hatred by forcefully implanting foreign concepts like federalism and secularism so that they get to play in the ‘controlled instability’.

Most of these are unverified, even fanciful, theories. But I think there is some substance to the reading that among the chief American goals in Nepal is to contain China. The timing of the largest single foreign grant of US $500 million for Nepal—announced by the US government’s Millennium Challenge Corporation (MCC) only days before Trump’s congratulatory message—was rather curious. Preparations for the release of the MCC grant started in earnest in the wake of Nepal signing Chinese President Xi Jinping’s signature Belt and Road Initiative (BRI), which ensures massive increase in Chinese infrastructure investment in Nepal. The Americans must have felt compelled to respond.

Whenever I meet Chinese scholars—who come to Nepal regularly these days to promote BRI—I ask them about the growing perception in New Delhi that ‘India has lost Nepal to China’. Invariably, the Chinese scholars will skirt around the question of India and start explaining how the Americans are the real mischief-makers and how India is only a pawn. Whether or not that is the case, it bears to reason that the Chinese focus should be the US, currently its sole military and economic competitor in the world, and not India, which China easily defeated in a contemporary war and whose economic and military might is still comparably puny.

On the 70th anniversary of the US-Nepal diplomatic relations, the old focus of the US policy on Nepal remains unchanged. King Mahendra in 1959 allowed the Americans to open an embassy in Kathmandu as a way of diversifying Nepal’s relations away from India. The Americans accepted the offer with glee. They had been lobbying for it since the independence of India in 1947, the same year that US-Nepal diplomatic ties were established. There could not have been a better setting for the Americans to monitor the activities of communist China.

Having a convenient listening post had also become vital for the success of the CIA-backed Khampa Uprising in eastern Tibet, partly carried out from Nepal’s Mustang district. The Americans never left. Figure this: Today, in the whole of Asia, the American diplomatic and security presence in Nepal is second only to Saudi Arabia; more American diplomats, and perhaps many spies who double as diplomats, are present in Nepal than in India or China.

The clearest possible indication of the ever-growing importance of China in American foreign policy imagination came with President Obama’s 2012 declaration of the ‘pivot to Asia’. One of the core goals of the pivot is to contain China with the help of a ‘concert of democracies’ in Asia. If China is the main target of the pivot, India is the bow in the quiver of China’s containment strategy.

Writing in Foreign Affairs in 2012 to explain the pivot, the then US Secretary of State Hillary Clinton characterized the relationship between India and America as “one of the defining partnerships of the 21st century, rooted in common values and interests”. The US, she said, was making a “strategic bet” on India’s future as “India’s greater role on the world stage will enhance peace and security”. In light of this policy, it appeared that the US was happy to almost ‘delegate’ its South Asia policy to India. So long as India was successful in keeping the Chinese at bay in the region, the US would be happy to be seen as watching from the sidelines.

But when the Chinese presence in Nepal started to grow alarmingly, particularly after the 2015-16 border blockade, the Americans decided they needed to take things into their own hands—and be seen as doing so.

When, at the height of the blockade, the American Ambassador to Nepal Alaina B Teplitz was asked by The Kathmandu Post if the Americans viewed Nepal through Indian prism, as was widely suspected in Nepal at the time, she replied: “After 70 years of close relationship with Nepal, you can give us credit for having an independent perspective,” adding, for good emphasis, “nobody is dictating our foreign policy”.

From greater engagement between American and Nepali armies, to more bilateral aid, to increased diplomatic importance being given to Nepal—they are all signs that the Americans will be more active in Nepal in the days ahead.

The Chinese are sure to respond with even more aid and loans for Nepal which will now all be channeled through the overarching BRI framework. With it, the presence of Chinese security personnel, in various guises, often deployed to protect the new Chinese projects, is also bound to increase.

Again, it may have nearly gone to war with India over Doklam, but the predominant Chinese fear in Nepal, as in rest of South Asia, continues to be the US.
Such Chinese activism will in turn further alarm India, which is already used to a dangerous level of meddling in Kathmandu. How this emerging Himalayan dynamic will unfold is hard to predict. But just as happened to Bhutan recently, there is a risk that Nepal could soon find itself caught up in a sinister geopolitical game over which it has little or no say.

PGS: An advantage for couples with genetic abnormalities

Tragedy of the Commons

Coffee consumption, overfishing, plastic pollution, and groundwater overuse are some of the examples of the “tragedy of the commons.” Humans... Read More...

Our frontline healthcare workers have remained dedicated and risked their lives to fight against this pandemic. A few thousand of... Read More...

I will try to fulfill my responsibilities with sincerity: Minister Jhankri
9 hours ago