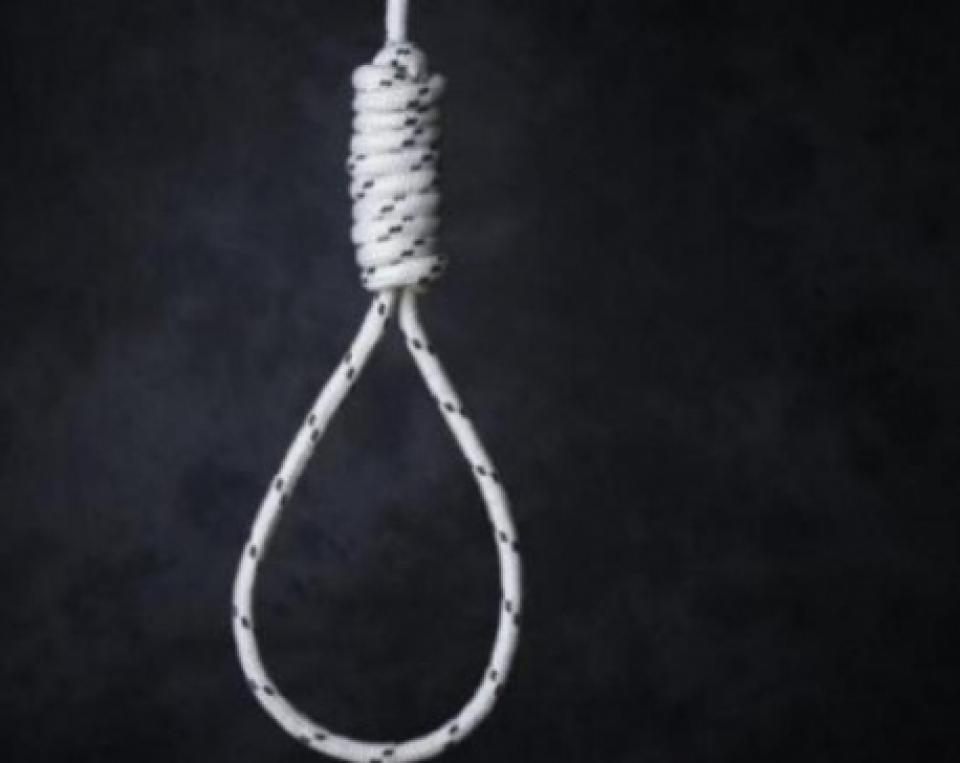 RUPANDEHI, Sept 7: Ramesh Nepal, the Ward Chairperson of ward 2 of Butwal Sub-Metropolis attempted to commit suicide at his residence in Butwal at around 9 am on Saturday.

According to Nepal’s family sources, he hanged himself on the ceiling fan using bed-sheet as a hanging knot. As soon as his eighty-year-old mother heard sounds from the room, the knot was cut off and he was immediately rushed to Lumbini Provincial Hospital in Butwal.

However, he was referred to Universal Medical College in Bhairahawa as further treatment was not possible there.

Hospital told Republica Online that his condition is critical. He has been placed on a ventilator for intensive care.

According to sources, there had been tension in the family in recent times as he had been alcoholic. Moreover, he was also facing some cases against him.

“He has been absent in sub-metropolitan meeting for the last three days,” Ward Chairperson of Butwal-11 Ramchandra Chhetri said adding, “We had also scheduled a meeting on Saturday on disaster management.”

Suicide rate on the rise in Myagdi

MYAGDI, May 13: When a seven years old from Mangala-3 attempted suicide, his family rescued him in a critical stage. After... Read More...

RATNANAGAR, Feb 15: A youth has committed suicide by jumping off the roof of a house over an unreciprocated love... Read More...