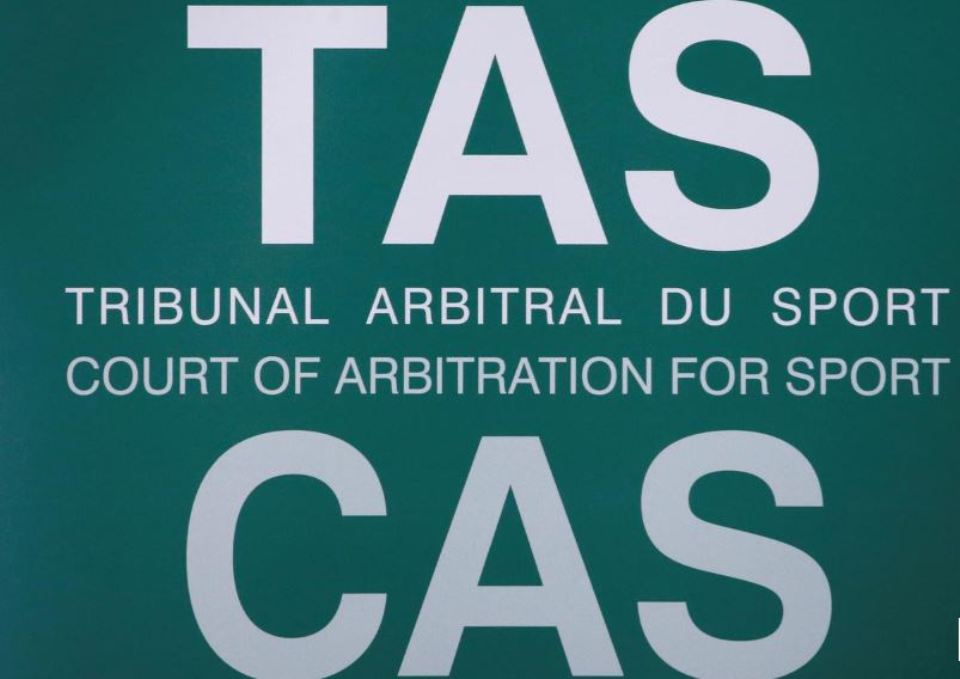 Lausanne, Jan 10: The World Anti-Doping Agency (WADA) formally asked the Court of Arbitration for Sport (CAS) on Thursday to rule on Russia’s four-year ban for doping, after the agency handed down the punishment for manipulating laboratory data.

The move was expected after the Russian Anti-Doping Agency (RUSADA) sent a letter to WADA last month formally disputing the punishment, which bars Russia from competing in this year’s summer Olympics in Tokyo and the 2022 winter Games in Beijing.

Only athletes who can prove they are clean competitors would be permitted to compete under the ban, and would have to do so as so-called “neutral” athletes.

The ruling has hit Russia’s national pride in its athletes, with the country regularly sending large delegations to both the summer and winter Olympics.

WADA previously handed Russia a four-year ban for doping after the 2014 Sochi Olympics, with a limited number of athletes permitted to compete as neutrals in the 2016 Rio and 2018 Pyeongchang Games.

Russian President Vladimir Putin criticised the most recent ban after it was imposed last month, arguing that any punishment should be individual and not collective.

The United States, however, said the punishment was not severe enough, with U.S. Anti-Doping Agency head Travis Tygart telling Reuters that the previous sanctions only emboldened Russia.

A top U.S. Olympic official also expressed doubt that a concession allowing clean Russian athletes to compete in Tokyo could be properly enforced.

The final decision on the punishment now rests with CAS, whose ruling on the matter would be binding.

5 things to know about the next Olympics in Tokyo

TOKYO, Aug 24: The countdown to the 2020 Olympics began Wednesday with the arrival of the Olympic flag in Tokyo... Read More...

Zika will not hinder us from having a safe Olympics ... Read More...