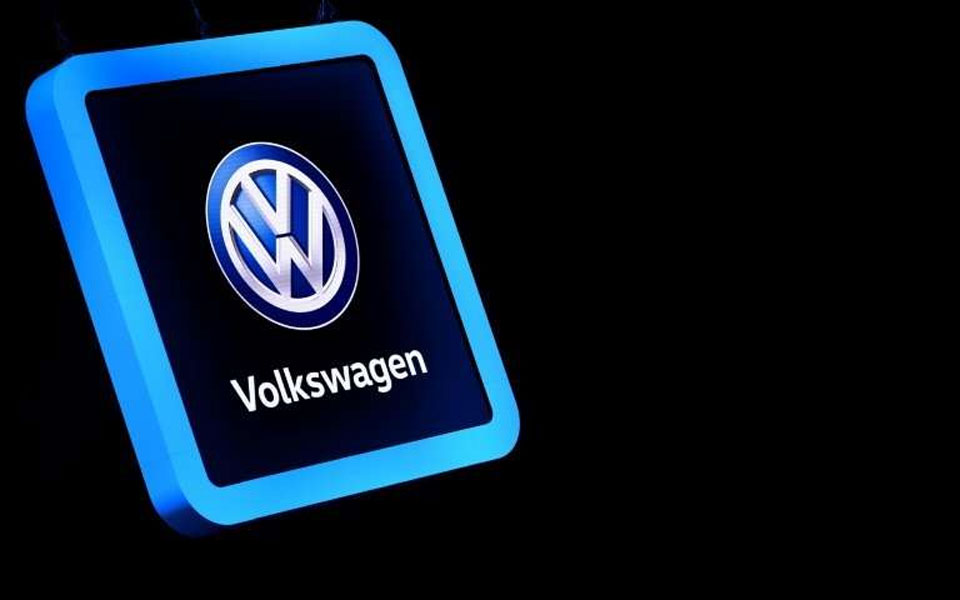 VW admitted in 2015 to equipping about 11 million cars worldwide with "defeat devices", which allowed them to deceive emissions laboratory tests but emit up to 40 times the permissible levels of harmful nitrogen oxide during actual driving.

The tainted cars were recalled by VW, but the Australian Automobile Association (AAA) said tests it commissioned on local vehicles before and after being updated showed they were still exceeding regulations in real-world settings.

"Emissions analysis... found an affected VW diesel vehicle to be using up to 14 percent more diesel after recall, and still emitting noxious emissions more than 400 per cent higher than levels observed in laboratory testing," the AAA said in a statement.

The emissions were lower than before the fix, but higher than the limits allowed in Australia, added the AAA, which conducted the tests in partnership with motorsports' governing body Federation Internationale de l'Automobile (FIA).

Volkswagen on Monday rejected the comparison and said Germany's KBA motor vehicle authority had approved its software update, and the fixed vehicles "continue to satisfy European and Australian emissions standards".

A spokesman said in a statement to AFP that automobile organisations in Germany, Austria and Switzerland had tested the updated vehicles and also found they "continue to perform as expected".

The AAA said the results showed that actual driving tests, rather than those carried out in lab settings, would allow policymakers to ensure regulatory settings reflect real-world conditions.

Some 42,000 VWs in Australia and more than six million across the globe have been fixed, according to the German auto giant.

The scandal has so far cost Volkswagen over 25 billion euros ($31 billion) in fines, settlements and remediation, and some VW executives have been charged or jailed.

Legal proceedings brought against VW over the scandal by Australia's consumer watchdog the ACCC and a class action on behalf of motorists both began in Federal Court last week.

CHITWAN, Oct 17: As the Tihar, also known as the festival of lights, which is celebrated for five days has... Read More...