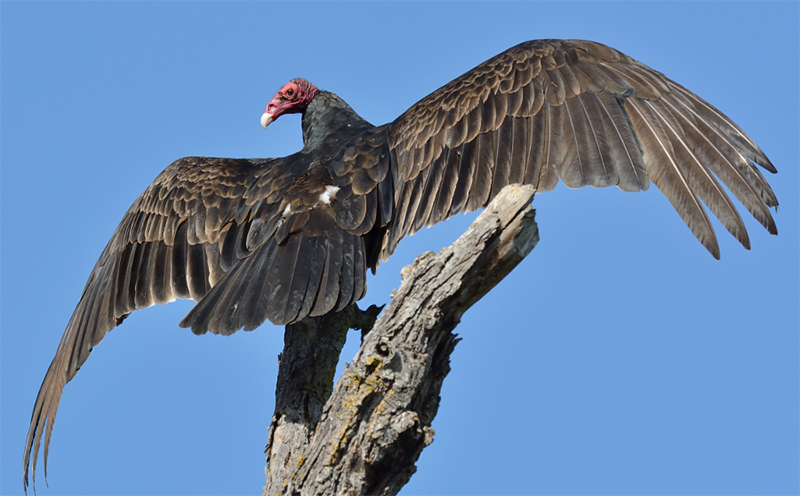 MUSTANG, Dec 23: An overdue census to determine the population of vultures in and around the world-famous Annapurna circuit trek route has started.

The Global Primate Network is undertaking the census and research on vultures' situation in an area straddling the Muktinath VDC of Mustang to Myagdi, Kaski, Lamjung and Manang. Beginning in 2001, the vulture count was undertaken for six years on a regular basis in coordination with the Annapurna Conservation Area Project (ACAP), but it later stalled.

Network's Programme Director, Dikpal Karmacharya, said the count will be held at the same locations where the earlier count had taken place.

He added that the vulture population remains stable as compared to the past record. The vultures are facing existential crisis around the world owing to human activities, and the past researches had shown that its population was on a gradual decline in the areas in and around Mustang.

"The vulture population was on a decline from 2001 to 2006, but now after a long time we have found that it has increased," Karmacharya shared.

The research team has already carried out researches in Muktinath, Lopra, Marpha and Kobang areas. The Network's Director added that researches will be held in Myagdi, Lamjung and Manang. "We will present the report in this regard to the ACAP by 2017," he said. RSS