Voting commences under the first round of local polls 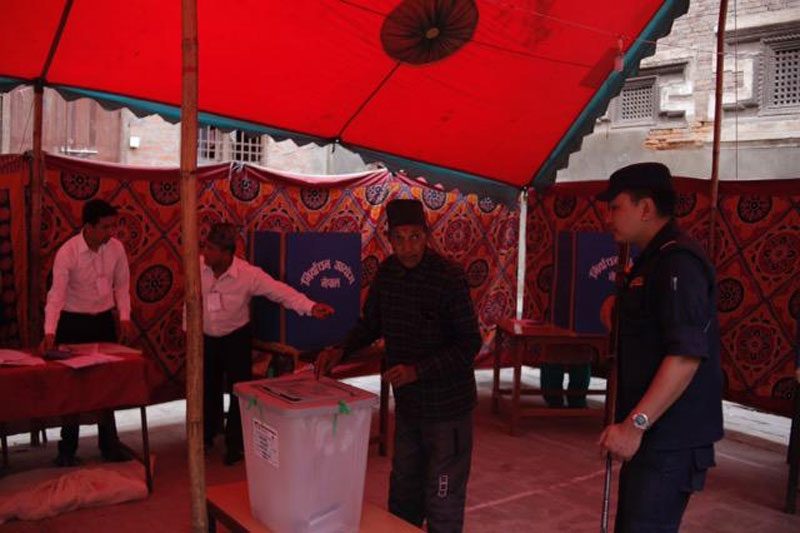 KATHMANDU, May 14: The voting of the first round of the much – awaited local level elections taking place for the first time after Nepal became a federal democratic republic commenced at 7 am.

After a long wait, patience and excitement, the people are exercising their franchise to make a choice of their favorite candidate for the local government. The local level has been without people's representatives since 2002.

A total of 4,956,925 registered voters will cast their votes at 6,642 polling stations in 283 local units spread across 34 districts in Province nos 3, 4 and 5. The elections will officially devolve the power centered at Singha Durbar to the local units.

The election is being held in four metropolitan cities, one sub metropolis, 92 municipalities and 186 village councils.

A total of 49,337 candidates are contesting the local polls and among them 160 women and 169 men candidates remain unopposed, according to the Election Commission (EC).

The second round of the local polls will be held in Province nos 1, 2, 5 and 7 on June 14. Home Ministry has stated that it is deploying 64,000 police personnel including Nepal Police, Armed Police Force (APF), temporary police and intelligence officers.

Nepal Army has deployed 31,000 soldiers for the security of the first phase of the local polls with choppers on standby in Kathmandu, Hetauda, Pokhara and Surkhet for the elections. RSS 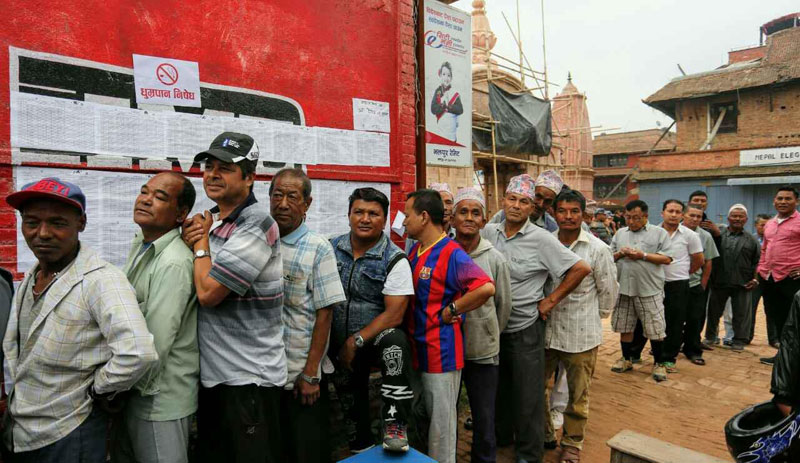 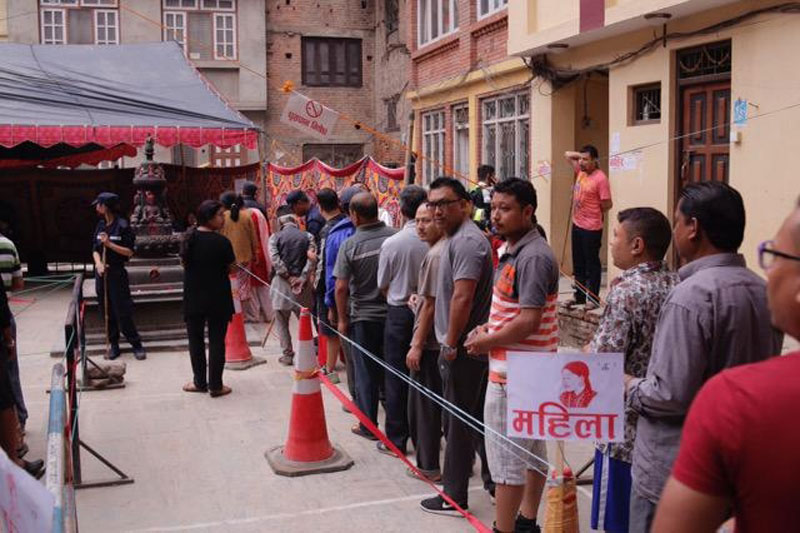