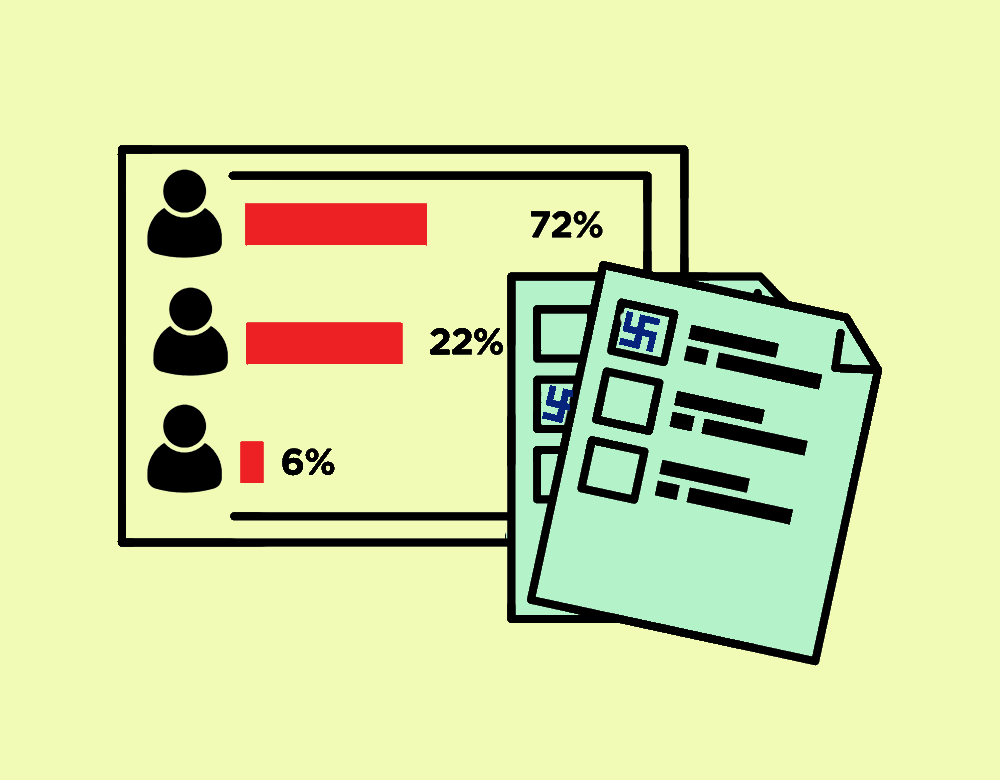 MORANG, May 14: Vote counting has started in 11 of the 17 municipalities in Morang district where local elections were held on Friday.