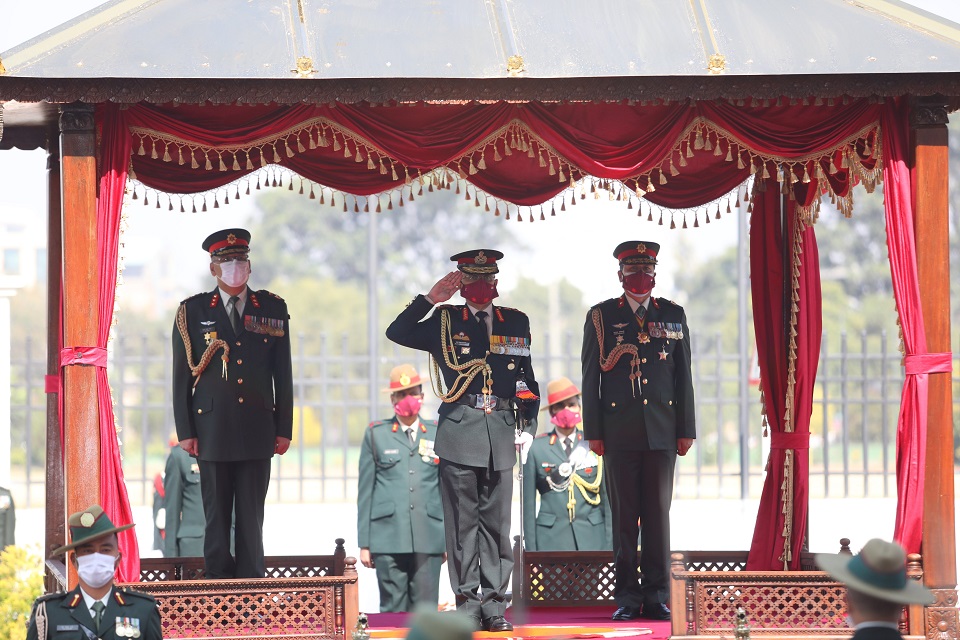 A contingent of the Nepali Army presented a guard of honour to the visiting Chief of the Army Staff of the Indian Army. On the occasion, the Indian Army Chief inspected the guard of honor. Naravane is visiting Nepal at the invitation of his Nepali counterpart Purna Chandra Thapa. He arrived in Kathmandu on Wednesday afternoon.

Naravane and his counterpart Thapa held bilateral talks on Thursday itself.

According to a press release issued by the Indian Embassy in Kathmandu, the two sides discussed Army-to-Army relations and enhancing bilateral defence cooperation during the talks. Naravane was also given a comprehensive briefing by senior officers of the Nepali Army.

General Naravane planted a sapling of walnut on the premises of Army Headquarters, Bhadrakali this morning. 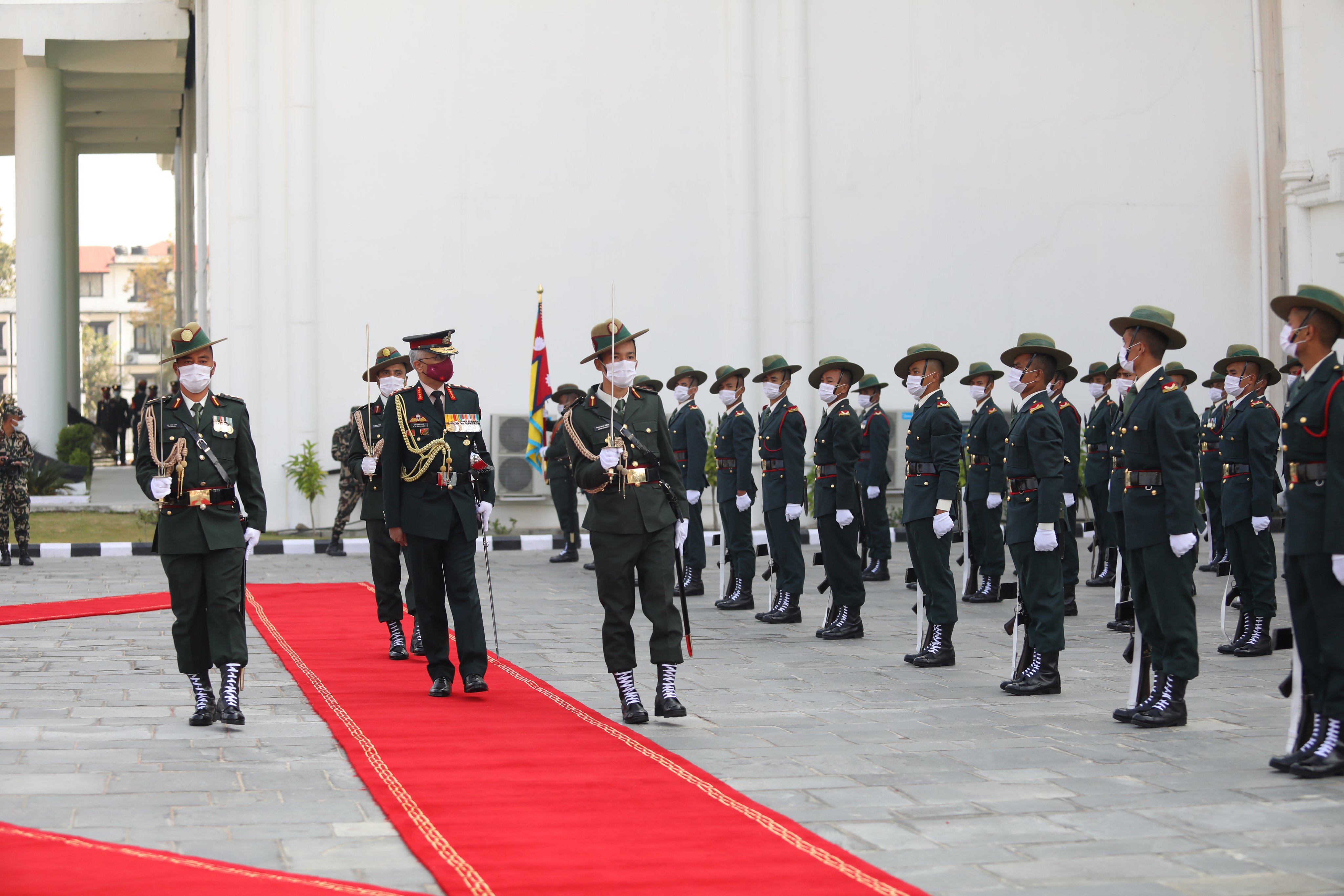 The Indian Army Chief also handed over medical goods to the Nepali Army at the Army Headquarters as per the agreement reached between the two armies during their 13th meeting on exchange of security cooperation. 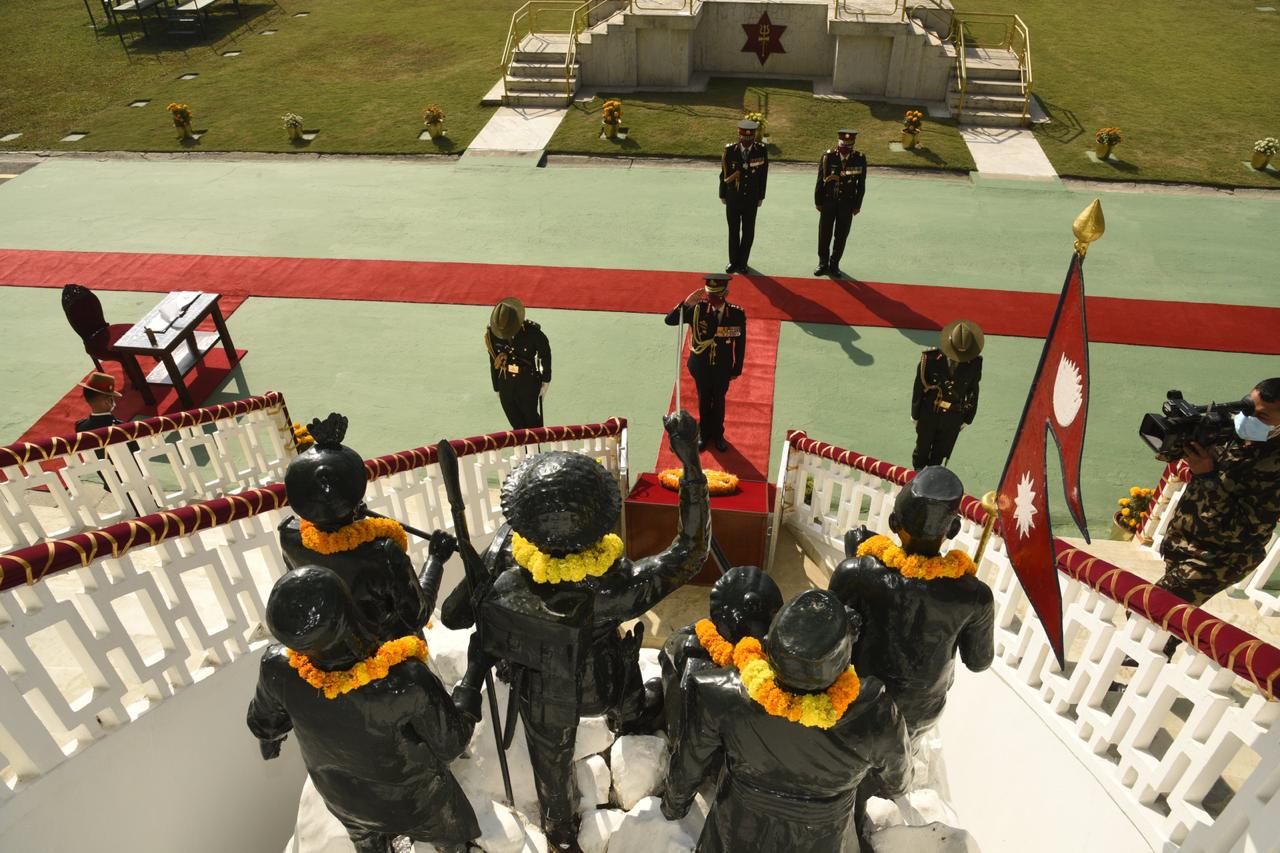 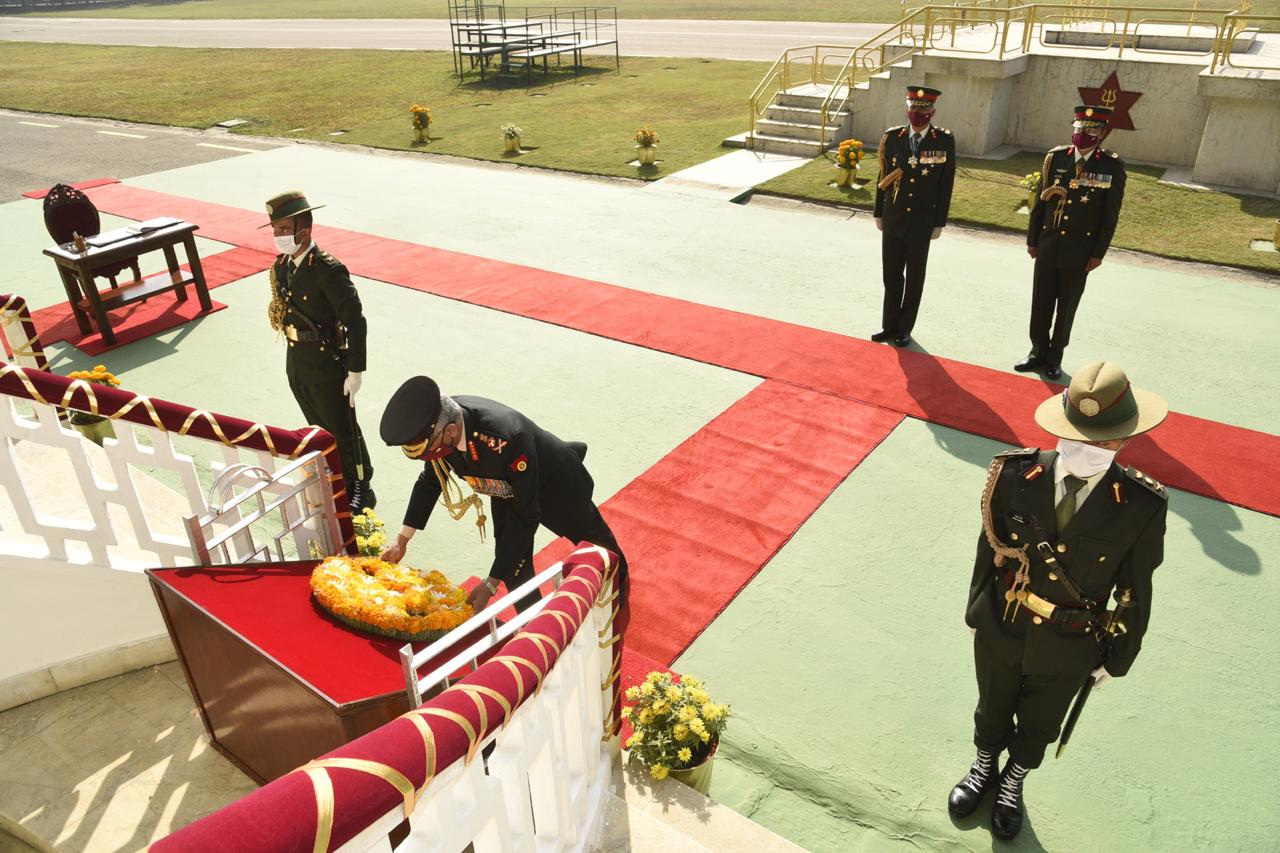 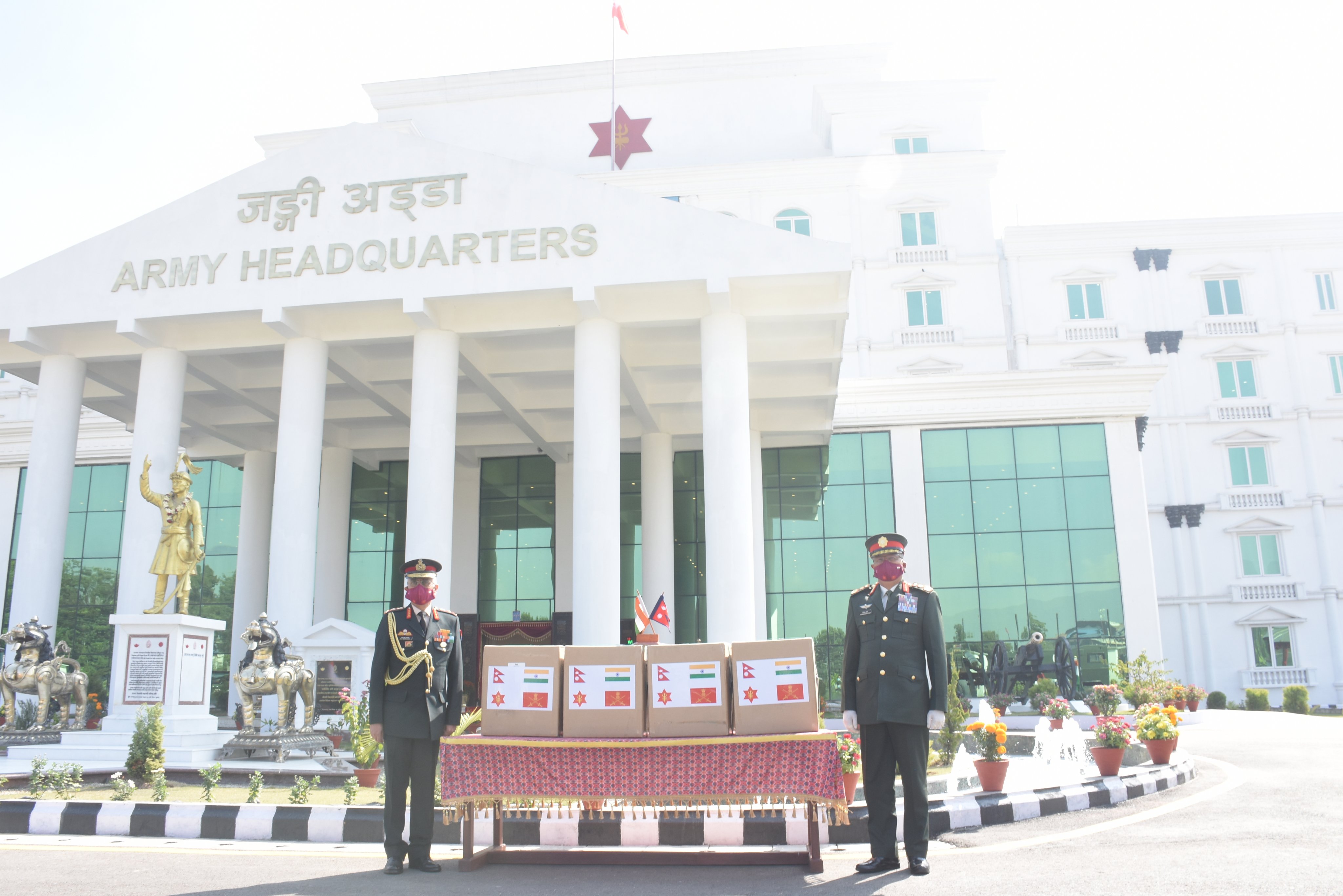