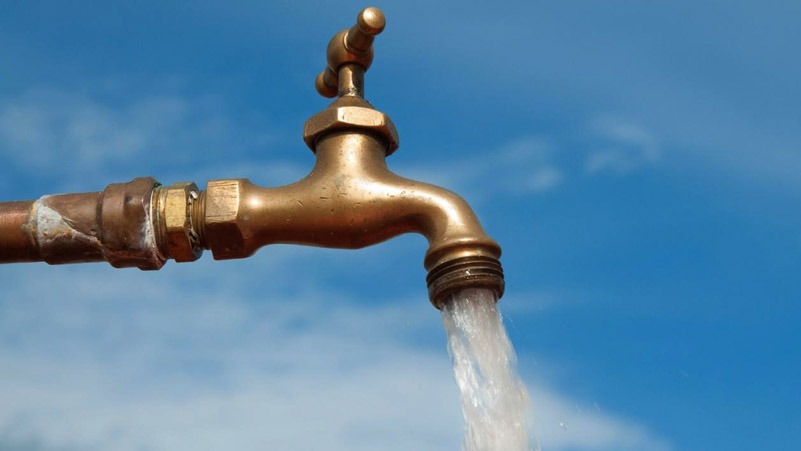 PANCHTHAR, June 1: Prajita Lawati, a resident of ward 5 of Miklajung rural municipality in southern Panchthar was elated after a drinking water tap was installed at her home recently.

Under the campaign titled 'Ek Ghar Ek Dhara', water taps have been installed in all houses of Barbote, Dadagaun, Kurumbha and Baghadhopa villages of the rural municipality.

A total of 57 households now have taps with water meters. “We don't have big demands. Now that we have access to safe drinking water at our homes, we are very happy,” said Lawati.

The drinking water project was implemented in the area by Kadoorie Agricultural Aid Association British Gurkhas Nepal. Project Manager Dewan Rai informed that the project was completed at a cost of Rs 5.25 million. Of the total cost, the locals had contributed Rs 1.2 million. Under the project, water tanks were constructed, pipes laid and taps were installed within 100 days.

Altogether 351 members of the 57 households have benefitted from the project.
Bhakenda Lawati, a local, said that the pipes have been laid in such a way that more taps can be installed for new households in the future.