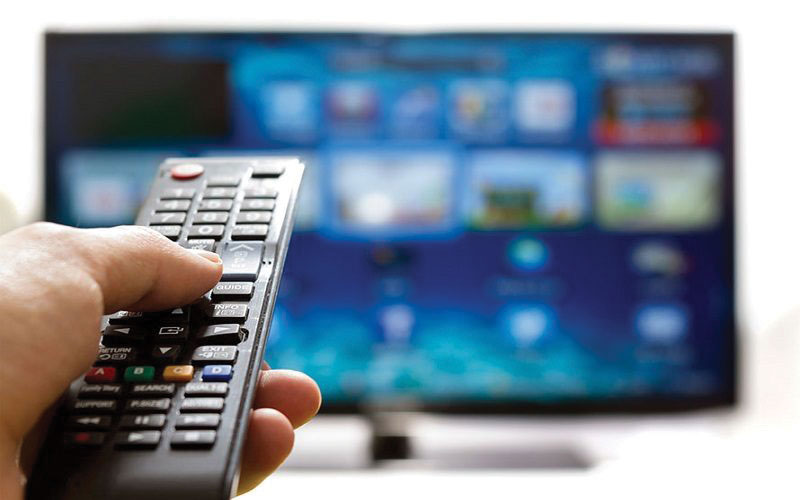 It’s one of the chief irritations of modern life: no matter how many TV channels there are, we can never find anything we want to watch.

And thanks to the vast amount of choice, this endless channel-hopping to find something worth viewing takes up 1.3 years of our life.

On average we spend 23 minutes each day choosing what to watch on TV, a study found.

It revealed that 44 per cent of viewers questioned spent at least part of their day trying in vain to find a show that piqued their interest among the hundreds of options available.

Channel-hopping for 23 minutes every day would amount to 474 days – or 1.3 years – over a lifetime, the study said. And traditional TV channels are not even the only option any more. Around 34 per cent of subscribers to internet on-demand services such as Netflix and Amazon Prime said they could never decide what to watch.

However, the US study found that although these subscribers spent more time hunting for programmes, they were happier with their choice when they did actually find something.

‘The consumer frustration with hundreds of linear channels and nothing to watch can thus be contrasted with viewers spending 45 percent more time searching in [on-demand] services,’ the study said.

‘And yet, 63 percent are satisfied with the content discovery in their [on-demand] service, while only 51 percent of consumers say the same for their scheduled linear TV service.’ The time spent watching programmes on mobile devices rose by 85 per cent between 2010 and 2016, the study said.

And viewers now spend an extra 1.5 hours each week watching shows, compared to 2012.

Around 20 per cent of the increased mobile viewing was on subscription services such as Netflix. The study found each viewer spent about £16 a month to access on-demand video, up 60 per cent from 2012. Netflix starts at £5.99 a month in the UK, while Amazon Prime membership costs £79 for a year.

However, the research found viewers were also spending an average of £57 a month on their regular TV service, up from £44 four years ago.

Binge-watching was identified as a growing trend, with 37 per cent of those quizzed admitting they watched ‘two or more episodes of the same show in a row on a weekly basis’. More than a fifth said they did so daily.

Zeynep Ahmet, of the Ericsson ConsumerLab, said viewers ‘not only want the shared, social broadcast TV experience, they also expect the flexibility of an a la carte on-demand media offering.’

BEVERLY HILLS, Aug 2: “America’s Got Talent” is proving to be TV audiences’ summertime show of choice, with its dominant... Read More...

BFIs required to spend 3 percent of staff expenses on trainings

KATHMANDU, Jan 23: Bank and financial institutions (BFIs) will be now required to spend at least 3 percent of their total... Read More...

KATHMANDU, Aug 5: Human Values for Peace and Prosperity is organizing a seminar on 11th of August 2016, where Pawan... Read More...