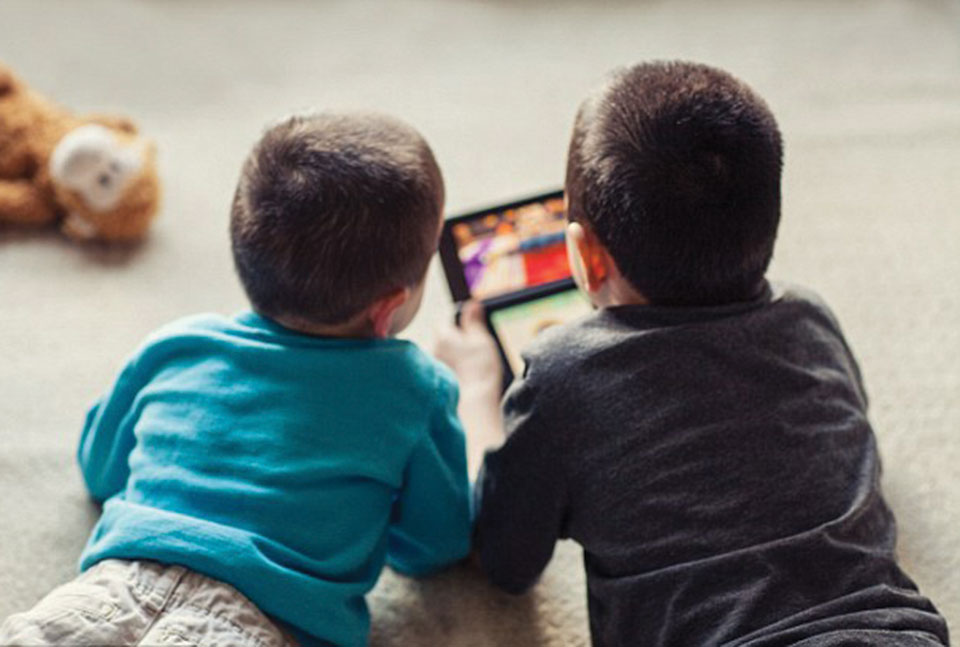 Video games that involve problem solving, memory and puzzles have shown to increase cognitive functioning in players above 50

Just reading the title parents may be thinking: ‘You must be crazy.  How can video games be good?’ It’s hard to believe, but it’s true.  Actually, several studies support my statement.  I know after so many years of cautioning your children not to spend time playing ‘good for nothing’ video games it may be hard for you to accept it as being good.

I understand your dilemma. If you are thinking about the violent games I agree with you.  They are found to have bad influence on the players. Then again putting all video games in one category might not be very wise.  There is always a good part and a bad part to everything and computer games are no exception. I am not trying to change your beliefs I am simply stating the fact. Now the question is who is it good for?  No not the babies. As you can guess, the age more or less depends on the type of games that you choose for your child.  I am talking about children above seven and adults.

I remember buying the first hand held video games for my sons during our trip to San Francisco in 1988. Video games were very new at the time. It was in San Francisco that I found out about Nintendo and soon after our return to Boston I bought one for them. I still remember everyone trying their hands at playing ‘Super Mario Bros’.  The good thing about it was that both my sons got to play together.  It was very special because it was the first game system in the family.  There was no save factor in the game, so you had to finish the game at one shot. That means you needed a very good strategy for your game.

At the time I only thought of Nintendo as something new for my children.  It was meant for entertaining them during the winter, when it is too cold to go outside and play.  I did not realize then that by buying the games for them I was helping them exercise their brain.  Yes, video games are good.

How good?
It has been proven by various studies. Playing video games directly affects and impacts regions of the brain responsible for memory, spatial orientation, information organizations and fine motor skills. You want to know more?  You want to know how playing video games benefits us? Let me start by telling you that playing online games enhances a child’s learning and development.

If you perchance play or have seen your children play video games, I am sure you have noticed that most games revolve around memorization.  Children have to remember various aspects, memorize critical sequences or track narratives in order to defeat a boss, thereby increasing children’s memory capacity.  At the same time some games also require fast strategic thinking and problem-solving skills.  Most games require children to think logically and fairly quickly several steps ahead in order to solve problems and complete particular levels. This helps children later in life as they develop their logic, accuracy and ability to think on their feet and outside of the box in real life situation.  Skill building is another area your child benefits the most. Majority of mystery and adventure games have maps and clues that children have to read and follow to move forward in the game.  This helps children acquire map reading skills and practical thinking.  Not just children, adults also benefit from playing video games.

Video games have become more complex, challenging and ambitious these days.  They have come a long way since the first Nintendo game I introduced to my sons. Since then quite a number of studies have also been done and increasing number of evidences show that the benefits of video gaming are more than just improved hand eye coordination.  Consider this. A study of laparoscopic specialists found that those surgeons who played video games for more than three hours a week, made 32 percent fewer errors during practice procedures than their non-gaming counterparts. Video gaming also helps children with dyslexia.

I have found playing video games very helpful in teaching dyslectic children reading and comprehension. Some games need you to read and then understand the directions of the story before moving forward with the game. The constantly changing scenes and the environment require them to be focused and attentive to progress in the game. Studies have suggested that video game playing might help children overcome dyslexia. Contrary to our belief that sitting close to the TV might be harmful for the eyes, studies have shown that games played in moderation might actually improve a person’s vision.  Gaming specially benefits those children with ‘lazy eye’ when played using the ‘lazy eye’ with the ‘good eye’ obscured. Nowadays, video games have become more sophisticated.

Some games require immediate reaction, because information is constantly displayed on the screen and players are forced to make a decision very fast. This improves their decision-making capacity along with problem-solving skills and strategy building. Some games might induce stress when a player is stuck at a level or the player is having a hard time beating a boss. Apart from that games are found to reduce stress.  At the same time, it also helps ease pain.  Those who play video games can identify with this situation.  The more immersed you are with the game, the less pain you will feel because you are distracted from the pain. Playing video games also has the potential to slow down the aging process.

Games that involve problem solving, memory and puzzles have shown to increase cognitive functioning in players above 50.  Outcome of simulation games like city building, strategy building, history, thoroughly depend on the players’ decision. Each person’s game might be different than that of others.

Choose wisely
Finally, just because it is good does not mean your children can spend all their waking hours playing video games. Always remember that like everything else, video gaming is also good in moderation for children. In this age of video games, even if you stop your children from playing them at home they will play for sure and the places they choose to go to play might not be ones you approve.  So let them play. Rather teach your children to manage their time properly so they have time for everything including their studies and playing outdoors. Having read so much about the benefits of video games I am sure by now you are itching to give video game a try. Adults can play as much as they like.  Go ahead. Don’t be ashamed. Give yourself a break and try video gaming for a change. Who knows? You might like it.

KATHMANDU, June 30:Child Health Division (CHD) under the Department of Health Services (DoHS) said that it has immunized over 3.2... Read More...