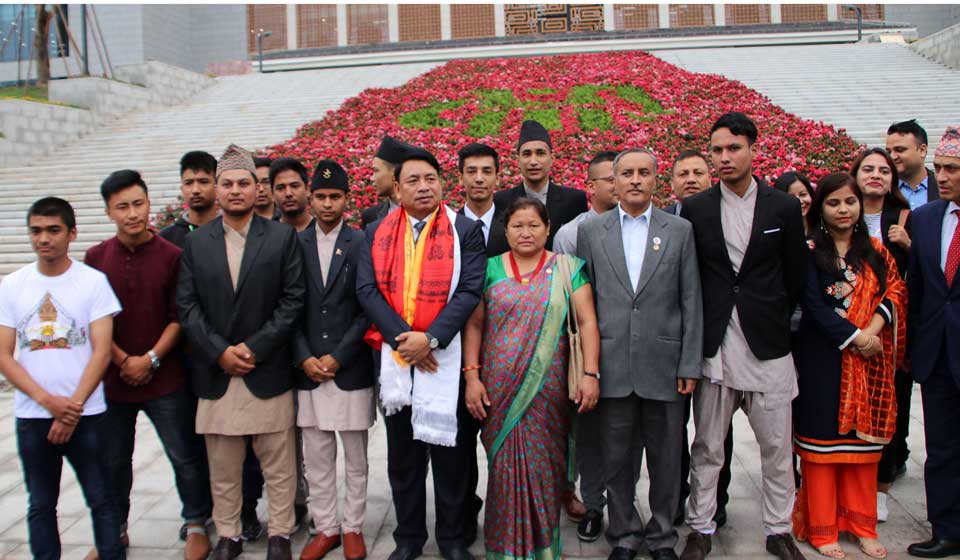 KATHMANDU, Sept 22: Vice President Nanda Bahadur Pun, who is currently on a visit to the People's Republic of China, visited Yibin region of Sichuan Province.

The Vice President observed various universities and a mobile manufacturing company during his visit to Yibin region.

Yibin is a Chinese city which has sister city relations with Pokhara city of Nepal. The relation was established on September 17. Yibin is known as the city of 'liquor and bamboo'. Its population is 5,560,000.

Vice President Pun also visited the Sichuan University and Engineering this morning. He was received at the university by Nepali students studying there.

In brief interaction with the Nepali students at the university, Vice President urged them to make Nepal proud by securing excellence in their studies, the Vice President's press coordinator Manoj Gharti said.

According to Gharti, the Yibin City Secretary of the Communist Party of China (CPC) on the occasion had shared with the Vice President that the Nepali students studying at Sichuan University were excelling and gave his best wishes for further progress.

The Nepali students said that they were effortful in achieving best results. President of the International Students' Association of Sichuan University, Suraj, said in the interaction with the Vice President that they were doing good in their studies.

He also visited the Yibin harbour on the Yangtze River, the longest river of China. He also observed the private residence of Liang Xisang, who is considered the father of modern building design in China. 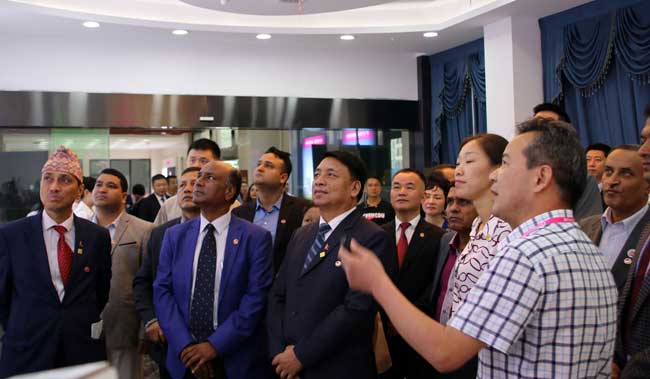 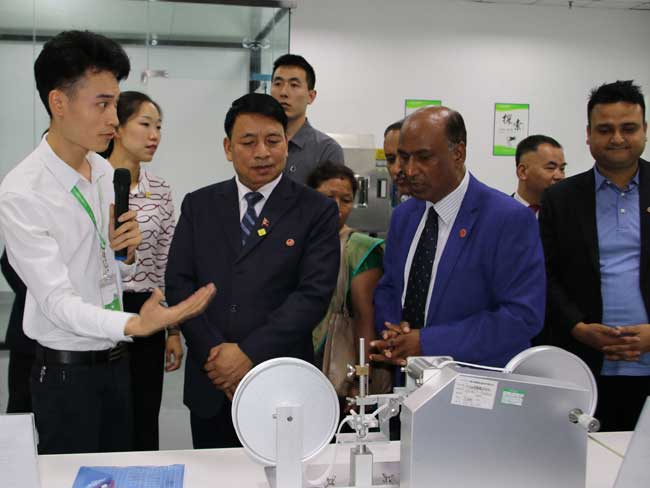 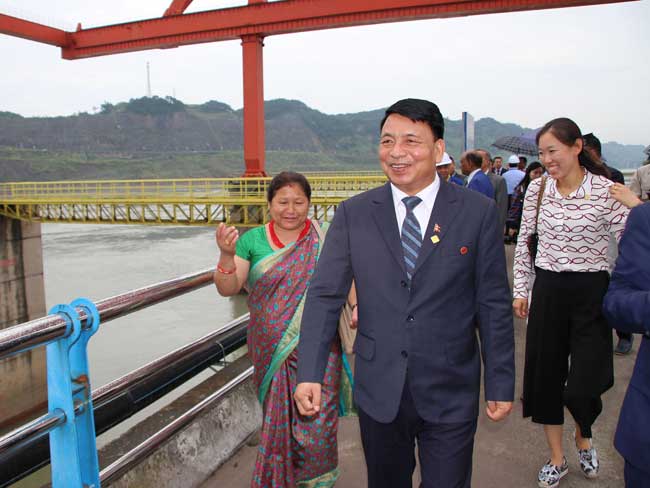 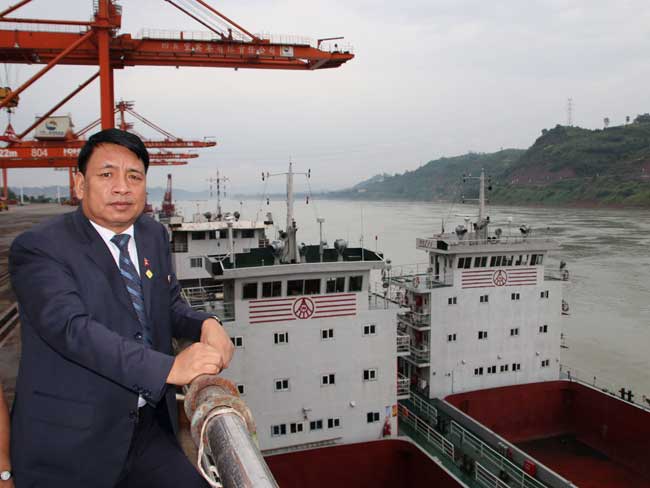 BUTWAL, Jan 15:Province 5 Chief Minister Shankar Pokhrel has said there is a need for collaboration and cooperation for making... Read More...