Veteran Buffon returns to Juventus after year at PSG 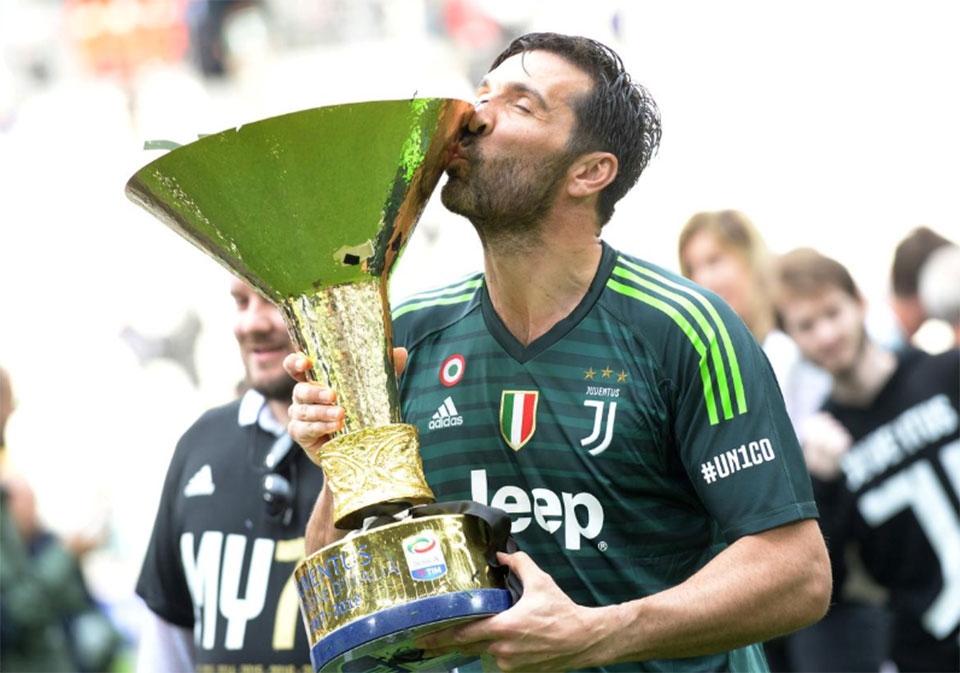 Goalkeeper Gianluigi Buffon, one of the biggest names in Italian football over the past two decades, has returned to champions Juventus for another season after a year at French club Paris St Germain.

The 41-year-old has made 640 appearances in Serie A, within striking distance of the 647-game record of AC Milan defender Paolo Maldini.

He was originally planning to retire last year but decided to play on and joined the French club, making 17 league appearances.

Buffon began his career at Parma before moving to the Turin club in 2001. He has won 9 Serie A titles with Juventus and last season he added the French Ligue 1 one to his trophy collection.

The Juventus veteran, capped by Italy 176 times, was also part of the national squad which won the 2006 World Cup. However, he has never managed to bring the Champions League trophy home.

Italian media reported that Buffon will not replace Wojciech Szczęsny as first-choice goalkeeper for Juventus but serve as a back-up.

“Probably each of us hoped, and in the end, knew that the ties that bound us for so many years were not destined to break. And that was the case,” the club said in a statement.

BARCELONA, June 30: Barcelona have reached an agreement to sell Brazil midfielder Arthur Melo to Juventus for a fee of 72... Read More...