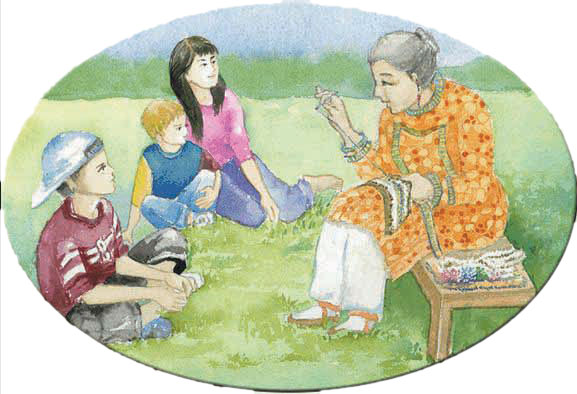 Get back to your nostalgia once. Did you hear fairy tales from your grandmother? Are your offspring being enlightened with the same technique? If yes, it is good, and if no, think where they are vanishing.  Time has come to pause for a while and study this matter seriously.

Fairy tales are believed to be the nectar for children. These tales work as the milestone to expand their horizon. They help children to stretch their critical and creative faculty of mind. This is because fairy tales have power to boost imagination of a child. Children get knowledge about real and supernatural significance. If they inaugurate their learning process through such beautified perspective, their creative mind will never be chased by problem. Rather, their mind can tackle every problem as a matter of opportunity.

Grandmothers are the sources of inspirations for such oral tales. For the sake of humor and happiness, they weave the stories to instill imagination and increase the creativity of their kids. For that, their surest weapon is fairy tales. Almost all the kids feel themselves cherished by beautiful shelter of their grandmothers rather than their parents. They become further cherished when their grandmothers decorate their minds by enchanting words of flax golden tales.  With the magic of such tales, all the grandchildren feel their grandmothers as always-loving and always-inspiring. They even feel themselves as the luckiest kids on earth.

Due to accessibility of modern technologies, children today are spending their valuable time watching television or playing with computers or mobile phones. Their way of entertainment starts with television. Mostly, they are enchanted by cartoons and advertisements. They even demand the goods they have watched on television ads. Many of them mimic the activities they have watched. There is a greater chance of them mimicking negative things faster.
As children are quick minded, they learn quickly. They easily know the functions of mobile too. They like to use the mobile of their parents and play games. They may forget to have their meal and do their homework, but they never forget to enjoy with mobiles if they get chance. The tiny screen of mobile captures the incidents of whole world. But children prefer games rather than other things.

Technologies in themselves are not bad, but children might misuse them. Parents only care about their busy schedule, but they forget to manage routine of their kids. They wander here and there for the sake of good job and good income. They become slave of time, but they rarely think whether their kids’ acquiring process of technologies is creative or cataclysmic.  It is their duty to divert their kids to path of rightness.

Those parents who allow their children to live with their grandmothers wrongly believe grandmothers cannot provide education to kids as demanded by changing times.

The people to guide children are grandmothers. They never misguide them. Their fairy tales they tell help kids to be imaginative and creative. Many parents seem to be ignorant about this fact and are wandering in the darkness.

Time has come to clear our illusions. Those children who have grandmothers should be allowed to spend as much time as possible with them. Grandmothers can impart right knowledge by telling stories to the kids. They can raise grandchildren in peaceful environment.

If kids get peaceful environment, they can handle every difficult situation they will face in the future. We need to make our children imaginative and creative. We need to revive the tradition of grandmothers telling the children those beautiful tales.

RASUWA, July 29: It was almost midnight on Wednesday by the time she finished household chores and went to bed.... Read More...

Recently, our traffic police increased the fines for all traffic violations. I told my wife it was a good thing... Read More...

The weaver bird (or Baya Topchara as it is commonly called in Nepal) is also known as the engineer charo... Read More...

I will not allow bitterness enter into Nepal-India relations: Indian Defense Minister Singh
4 hours ago 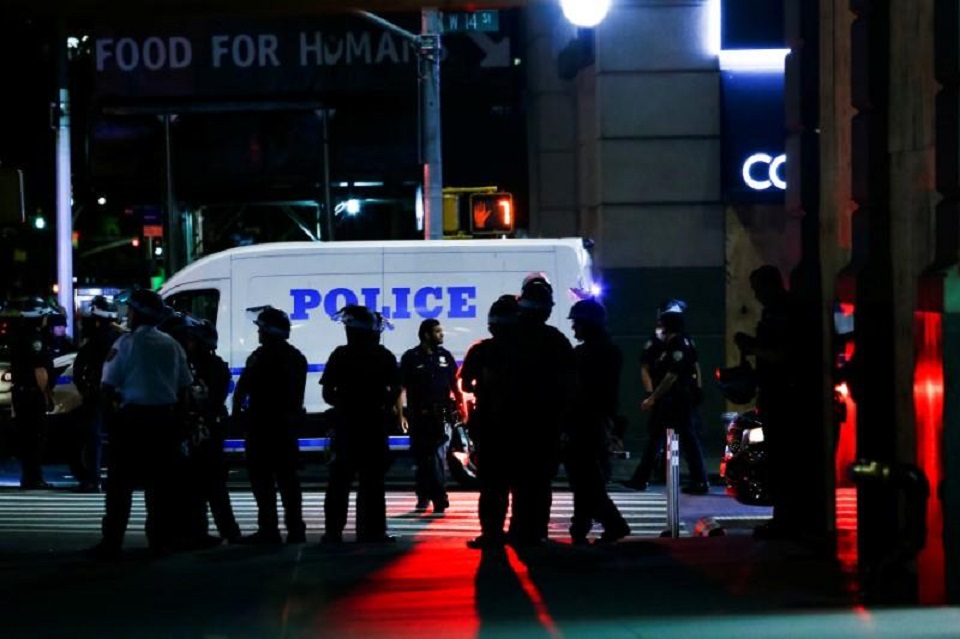 I will not allow bitterness enter into Nepal-India relations: Indian Defense Minister Singh
4 hours ago