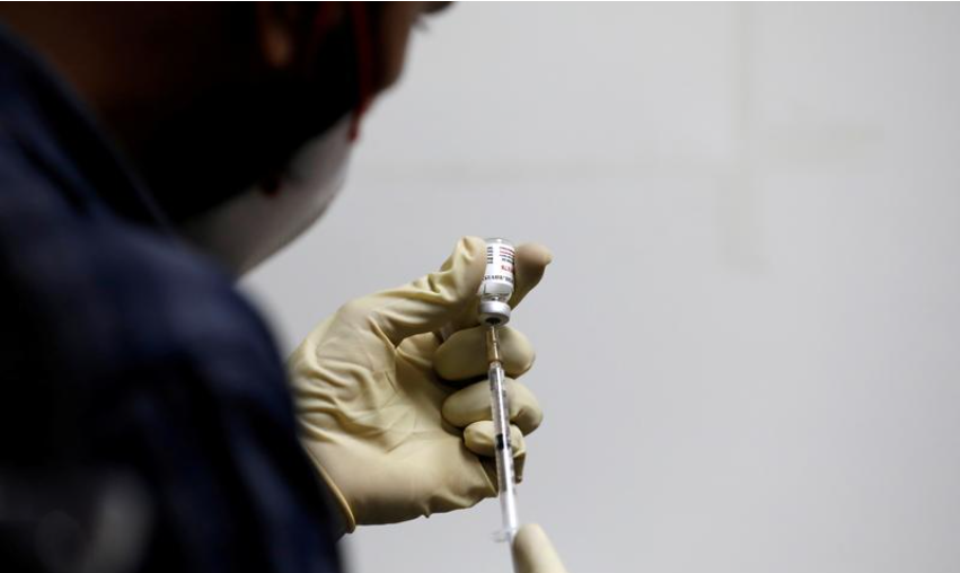 MUMBAI, Dec 18: Many Indians appear hesitant to get vaccinated for COVID-19 as infections have fallen sharply since a mid-September peak and some people are worried about possible side-effects here, according to a survey of 18,000 people released on Thursday.

Until early last month, India had looked set to overtake the infection tally of the United States but the gap between them has since widened significantly. U.S. cases have now risen to more than 16 million.

The government says it could soon approve some of the vaccines that have sought emergency use authorization, including the Oxford-AstraZeneca one and the Pfizer/BioNTech shot, which is already being used in the United States and Britain.

India wants to roll out vaccines here in a few weeks, initially focusing on people more exposed to the virus and over 50, but a survey by New Delhi's citizen-survey platform LocalCircles found that about 69% of respondents saw no urgent need to get immunized.

“It appears some of the key reasons for the hesitancy are limited information about side-effects, efficacy levels and a growing belief in parts of the population that COVID cannot affect them because of their high immunity levels,” LocalCircles said in a statement.

Many people in the survey, which had responses from nearly a third of India’s districts, said they believed “we are moving towards herd immunity”.

Jiaul Haque, a software engineer from the eastern state of Assam, said he thought he had already developed some kind of immunity to COVID-19 and would like to see how the various vaccines work on other people before he signs up for one.

“The vaccine has not passed the regular duration of testing,” the 36-year-old said.

“All vaccine companies are in a race against each other, so I’m also concerned about that.”

(This story corrects paragraph 5 to say LocalCircles is a citizen-survey platform, not a consultancy)