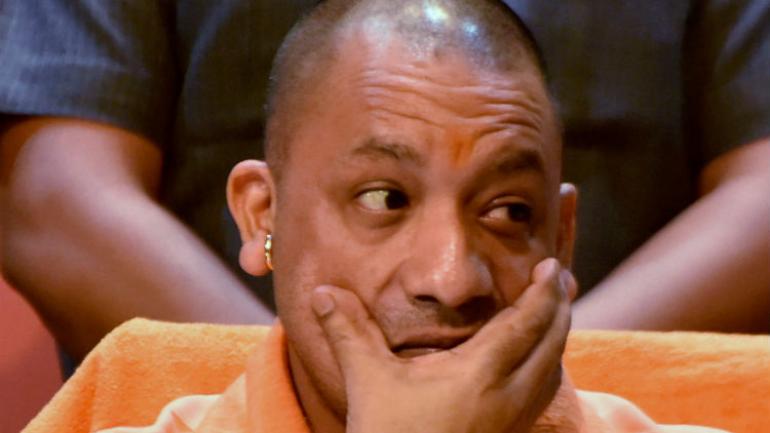 During a poll rally in Malakheda of Alwar district on Tuesday, Mr. Adityanath had said, “Hanuman was a forest dweller, deprived and a Dalit. Bajrang Bali worked to connect all Indian communities together, from north to south and east to west.”

“This was his resolve as it was Lord Ram’s wish. Just like him, we should also not rest till we fulfil that wish,” he added. He also said that the people of the district would vote for ‘Ram bhakts’ and not ‘Ravana.’

Rajasthan Sarv Brahmin Mahasabha president Suresh Mishra has now sent a notice to Mr. Adityanath, accusing him of dragging Lord Hanuman’s caste for political gain for the BJP in the State where Assembly polls will be held on December 7.

The notice reads, “I am saddened that UP chief minister called Lord Hanuman deprived. His statement has hurt religious sentiments of several devotees. Those who are deprived they get strength to fight the odds. It is a sheer attempt to take political mileage in election.”

Mr. Adityanath’s comments have triggered a political row prompting the Congress to blame the BJP for its “dual face”.

Congress leader Pramod Tiwari condemned the Mr. Adityanath’s remarks, saying the BJP divides individual and the society but it is for the first time that it has divided gods into castes.

My visit to Janakpur will be cultural one, says UP Chief Minister Adityanath Yogi

KATHMANDU, Jan 8: Former King Gyanendra Shah, who is in a tour of the western region, has reached Lucknow, Uttar... Read More...