US soldier pleads guilty to assisting ISIS, agrees to 25 years in jail 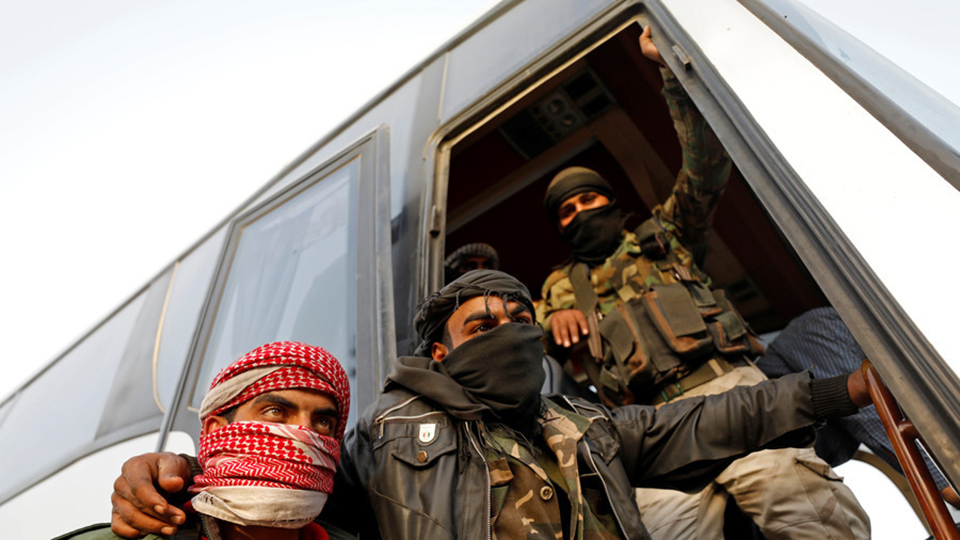 WASHINGTON DC, Aug 30: A Hawaii-based US Army soldier has pleaded guilty to aiding the Islamic State (IS, formerly ISIS) terrorist group. He was arrested last year after pledging allegiance to the group in a ceremony staged by the FBI.

Ikaika Erik Kang, 35, sergeant first class of the US Army, entered a guilty plea, admitting his guilt on four counts of attempting to provide material support to ISIS. Kang became the first person ever to be convicted of such a crime in Hawaii, the US Department of Justice said in a statement.

Kang was arrested on July 19, 2017 shortly after he took an oath of loyalty to the IS mastermind, Abu Bakr al-Baghdadi, in a ceremony staged by an undercover FBI agent impersonating a senior IS member.

During the mock ceremony, Kang kissed the IS flag and voiced his desire to go downtown and celebrate by shooting people with his rifle.

In the months preceding his arrest and eventual indictment on terrorism charges, Kang was actively interacting with undercover FBI agents who he believed to be IS operatives, providing them with troves of sensitive military papers, including those marked classified that outlined aircraft types, mission procedures, radio frequencies and other information that might have compromised the security of US troops.

"Kang swore to defend the United States as a member of our military, but betrayed his country by swearing allegiance to ISIS and attempting to provide material support to the foreign terrorist organization," Assistant Attorney General Demers said, announcing the guilty plea. According to the agreement between Kang and the state, if approved by the presiding judge, he would spend 25 years in prison and a further 20 years up to life on supervised release.

Kang's indoctrination with IS ideology began in early 2016, when he started binge-watching the terrorists' propaganda videos, including those showing beheadings. He expressed a wish to join the organization and commit acts of violence. At the time that he was making these threats, the statement noted, Kang had an AR-15-style rifle and a pistol at his home in Oahu.

The disgraced soldier's sentencing is scheduled for December 10.

Six members of same family killed as landslides sweep away their house in Kalikot
1 hour ago
One person goes missing, four vehicles buried in landslide in Makawanpur
4 hours ago