US pregnancy deaths are up, especially among minorities 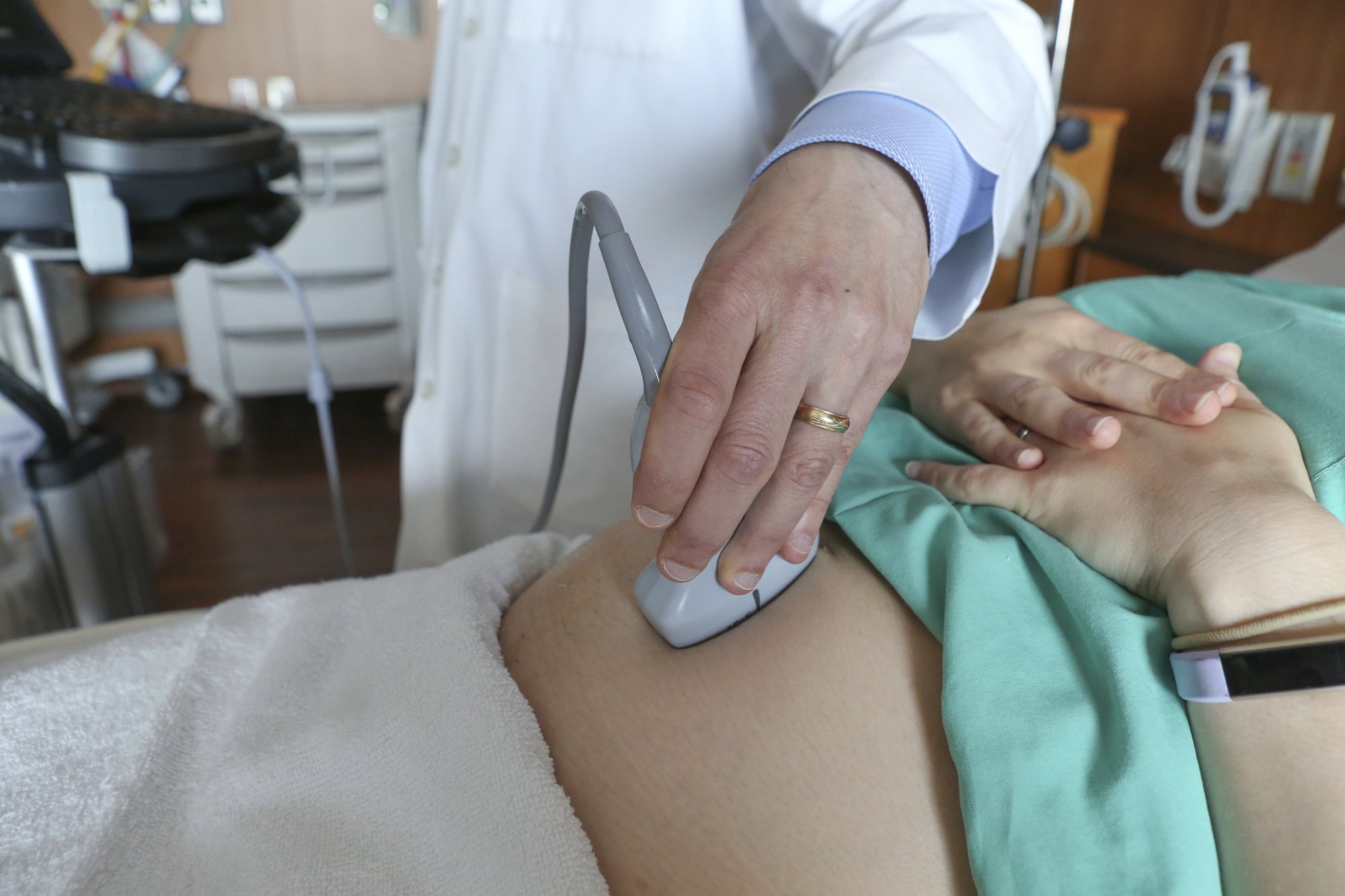 FILE - In this Aug. 7, 2018 file photo, a doctor performs an ultrasound scan on a pregnant woman at a hospital in Chicago. According to a report released by the Centers for Disease Control and Prevention on Tuesday, May 7, 2019, in about 17 out of every 100,000 U.S. births each year, the mother dies from pregnancy-related causes - around 700 deaths a year. But the rate has been slowly climbing for decades. The rate was around 12 per 100,000 a quarter century ago. (AP Photo/Teresa Crawford)

Pregnancy-related deaths are rising in the United States and the main risk factor is being black, according to new reports that highlight racial disparities in care during and after childbirth.

Black women, along with Native Americans and Alaska natives, are three times more likely to die before, during or after having a baby, and more than half of these deaths are preventable, Tuesday’s report from the Centers for Disease Control and Prevention concludes.

Although these deaths are rare — about 700 a year — they have been rising for decades.

“An American mom today is 50% more likely to die in childbirth than her own mother was,” said Dr. Neel Shah, a Harvard Medical School obstetrician.

Separately, the American College of Obstetricians and Gynecologists released new guidelines saying being black is the greatest risk factor for these deaths. The guidelines say women should have a comprehensive heart-risk evaluation 12 weeks after delivery, but up to 40% of women don’t return for that visit and payment issues may be one reason.

Bleeding and infections used to cause most pregnancy-related deaths, but heart-related problems do now.

“Pregnancy is really a stress test” because of the extra blood the heart is moving for mom and child, said the head of the guidelines panel, Dr. James Martin. That can reveal previously unknown problems or lead to new ones.

The CDC report found that about one third of maternal deaths happened during pregnancy, a third were during or within a week of birth, and the rest were up to a year later.

Possible factors include the high C-section rates in the U.S. and soaring rates of obesity, which raises the risk of heart disease, diabetes and other complications.

Black women in the U.S. are about three times as likely to die from a pregnancy-related cause as others, partly because of racial bias they may experience in getting care and doctors not recognizing risk factors such as high blood pressure, said Dr. Lisa Hollier, the obstetrician group’s president.

Stacy Ann Walker may be an example. She was 29, healthy and excited to be expecting her first child eight years ago “when the unimaginable happened and left both of us fighting for our life.”

The Hartford, Connecticut, woman said her doctor brushed off her complaints of shortness of breath, exhaustion and swelling in her legs as normal aches and pains of pregnancy. Her baby developed life-threatening complications requiring an emergency cesarean section, and weighed less than 3 pounds at delivery.

But her ordeal wasn’t over. After the birth, she developed heart valve problems and heart failure, requiring surgery.

“Never did I think my life would be in danger,” said Walker, who is black. She spoke at a news conference the obstetricians group held on the guidelines.

The CDC looked at about 3,000 pregnancy-related deaths from 2011 through 2015, using death certificates. Researchers also looked at more intensive investigations of about 250 deaths done in 13 states.

The latter review determined that 60% of deaths were preventable. Often, three or four problems contributed to a death, ranging from doctors’ mistakes to the difficulty some women had getting housing and healthy food.

The report shows the need to educate doctors and patients about risks for new moms, and to expand Medicaid health coverage in all states so that postpartum care is available for all moms up to a year after giving birth, said Dr. Alison Stuebe of the University of North Carolina.

“We as a society do a terrible job of taking care of mothers after the baby comes out,” she said.