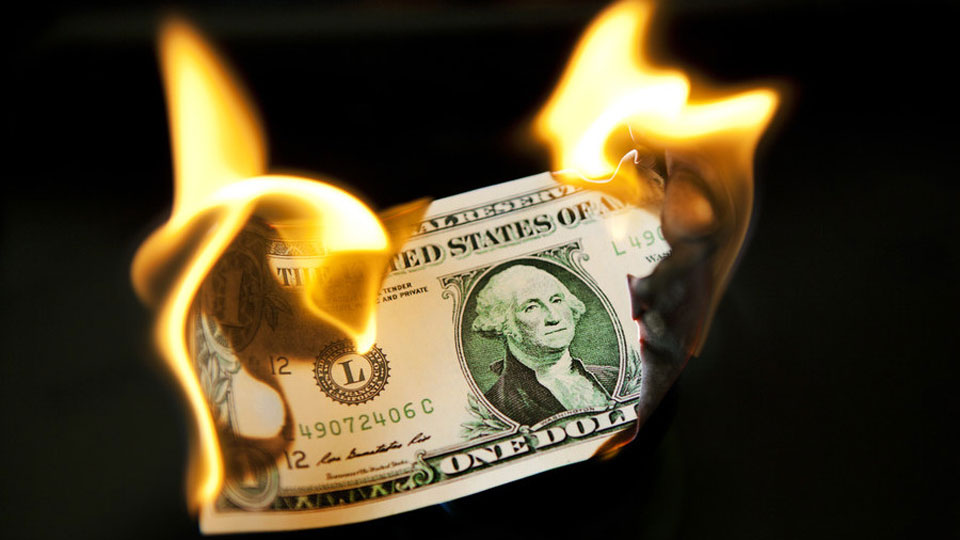 CONNECTICUT, June 25: The idea that a trade war between US and China is good for the dollar is complete nonsense, according to investor Peter Schiff. He believes that greenback will only depreciate.

"According to Schiff, while one may think that a trade war or US budget deficits can create a dollar deficit that will prop up the greenback, in reality the world will be flooded with American currency. "The thinking is this is going to absorb all the dollars out there and there is going to be a dollar shortage, which is complete nonsense."

He explains that the excessive amount of dollars will be provided by the mint of US treasury bonds. "You've got a treasury, you've got a dollar. I mean, what's the difference between a 30-day treasury bill and a dollar? You know, they're pretty much the same thing. The only difference is people don't readily spend their treasuries, right? They don't go into a store and purchase something with a treasury. But they can. They can cash it in and buy something. But they're effectively dollars. So, even though the Federal Reserve, in theory, will be shrinking its balance sheet, the US government will be expanding its balance sheet."