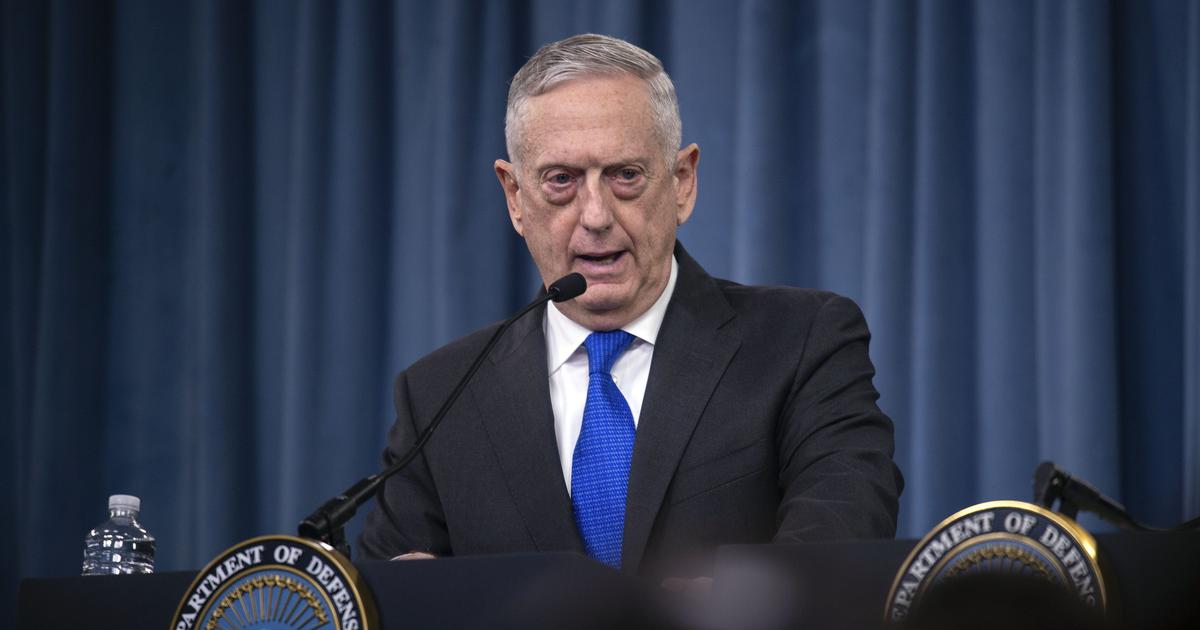 WASHINGTON DC, Sept 2: The United States military has decided to cancel over $300 million (Rs 2,130 crore) in aid to Pakistan as Islamabad has failed to take action against militant groups, the Pentagon said on Saturday.

“Due to a lack of Pakistani decisive actions in support of the South Asia Strategy, $300 million was reprogrammed [by the Department of Defense] in the June/July 2018 time frame for other urgent priorities,” Defense Press Officer Lieutenant Colonel Kone Faulkner told AFP.

The Department of Defense is now awaiting the decision of the US Congress on its plan to cut aid to Pakistan and channel it elsewhere, Faulkner said. “We continue to press Pakistan to indiscriminately target all terrorist groups,” he added.

United States President Donald Trump had on January 1 claimed that Pakistan had given his country nothing but “lies and deceit” in return for $33 billion (Rs 2.10 lakh crore) in aid over the last 15 years. The Trump administration has accused Pakistan of harbouring terrorists fighting in Afghanistan.

On January 5, the US military suspended security assistance worth $1.3 billion to the Pakistani armed forces and demanded that it act against the Taliban.

Pakistan hits back at U.S. after downgrade on religious freedoms watch list

ISLAMABAD, Dec 12: Pakistan on Wednesday condemned a U.S. decision to add it to a list of nations that infringe on... Read More...