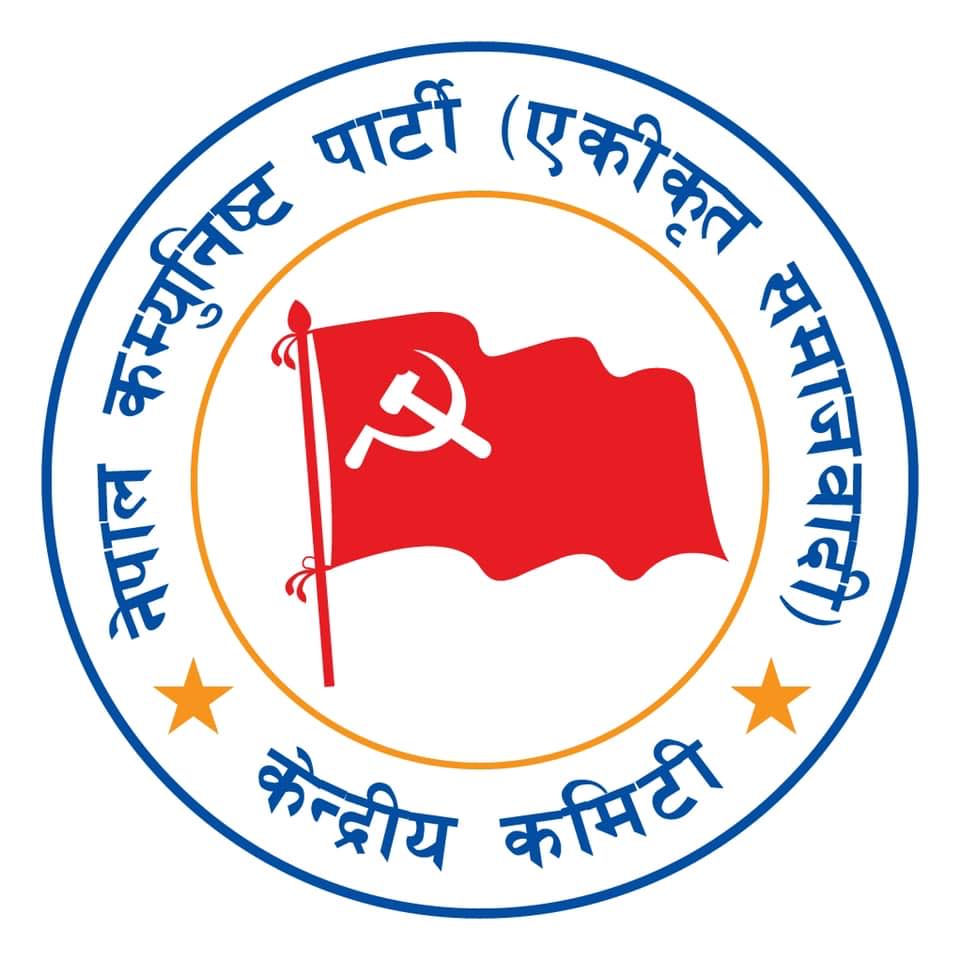 KATHMANDU, Oct 8: Along with the distribution of seats among the ruling coalition parties, the candidates of the CPN (Unified Socialists) have also been decided. Based on the constituencies of outgoing MPs and influential leaders of the party, the United Socialist took the number of seats from the alliance.

As per the decision of the meeting, the party’s candidates will contest from the following constituencies: Jhalnath Khanal from Ilam-1, Madhav Kumar Nepal from Rautahat-1, Jagannath Khatiwada from Udayapur-2, Krishna Kumar Shrestha (Kisan) from Bara-4, and Jeevan Ram Shrestha from Kathmandu-8.

Likewise, Prakash Jwala from Salyan, Dhan Bahadur Budha from Dolpa, Amber Thapa from Dailekh-1, Sher Bahadur Kunwar from Achham-1, Bhanubhakta Joshi from Bajhang and Prem Ale  from Doti will be the candidates.