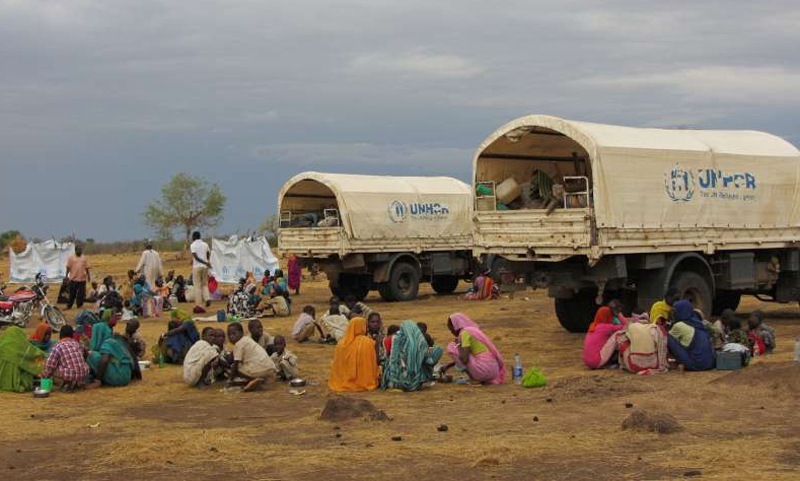 NEW YORK, Nov 30: The Office of the United Nations has taken the initiative to release two Nepalis taken hostage by armed rebels in Sudanese city Darfur.

The Office of the United Nations High Commissioner for Refugees (UNHCR) based in Darfur has initiated talks to release the two Nepalis kidnapped by armed rebels, said the UN.

The abducted Nepalis are originally from Dhapakhel and Pulchowk, Lalitpur. The UNHCR has already informed their respective families about their abduction.

Durga Prasad Bhattarai, a permanent representative of the UN, said that he has already informed the UN headquarters and added that Nepali Embassy and the UNHCR headquarters based in Jeneva are working on releasing the victims.

“We are holding talks with diplomatic missions and UN missions to release the abductees,” Bhattarai said, adding, “We first tried to indentify the abducted Nepalis as soon as we received the information. Now Nepali Embassy in Jeneva and UN missions are looking into the matter.”

The UN mission has not yet provided any identification of the kidnappers and the condition of the abductees.

KATHMANDU, May 30: The Nepali Congress (NC) has initiated moves to form a new government  as per a call  by President... Read More...

Govt itself has obstructed construction of Gautam Buddha International Airport: Poudel
11 hours ago