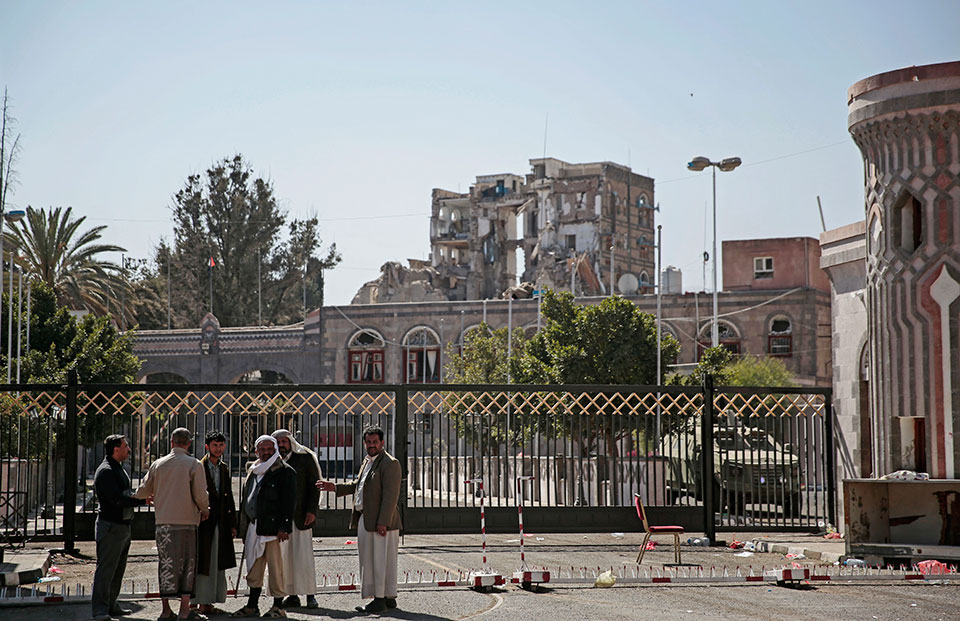 GENEVA, Dec 19: The U.N. human rights office said Tuesday it has verified the killings of 115 Yemeni civilians and other non-combatants in airstrikes carried out over 11 days this month by a Saudi-led military coalition batting Yemen's Shiite rebels.

Saleh was killed by the rebels, known as Houthis, after apparently switching alliances and turning against his former allies. Colville said the killings occurred in the Dec. 6-16 period in four northern provinces.

The attacks included airstrikes on Yemen's rebel-run TV channel, a hospital in the Red Sea port city of Hodeida and a series of strikes targeting a prison in Sanaa that killed 43, he said.

Meanwhile, hundreds of world figures urged the leaders of the United States, France and Britain on Tuesday to stop "stoking the flames of war" in impoverished Yemen. The statement, signed by 355 high-profile figures, marked the 1,000th day of the war, which has turned the poorest Arab country into the world's largest humanitarian crisis.

"To prevent further catastrophe and famine, Yemen needs an immediate cease-fire; an end to all blockages on access for food, fuel and medical supplies; and investment in a new, inclusive peace process," the statement read.

"If you don't want the burden of the lives of thousands more Yemeni children on your hands, then the time to act is now. Yemen can't wait any longer," it said.

The appeal also called on the U.N. Security Council to press Saudi Arabia and its ally the United Arab Emirates, the main pillars of the coalition, to end the war in Yemen.

Over the past three years, more than 10,000 people have been killed and three million displaced amid the Saudi-led coalition's air campaign against Iranian-backed Houthis and their allies.

The U.S.-backed Saudi collation is seeking to restore Yemen's internationally recognized government back to power.

Nepal records over 3,800 new cases for the two day in a row
1 hour ago