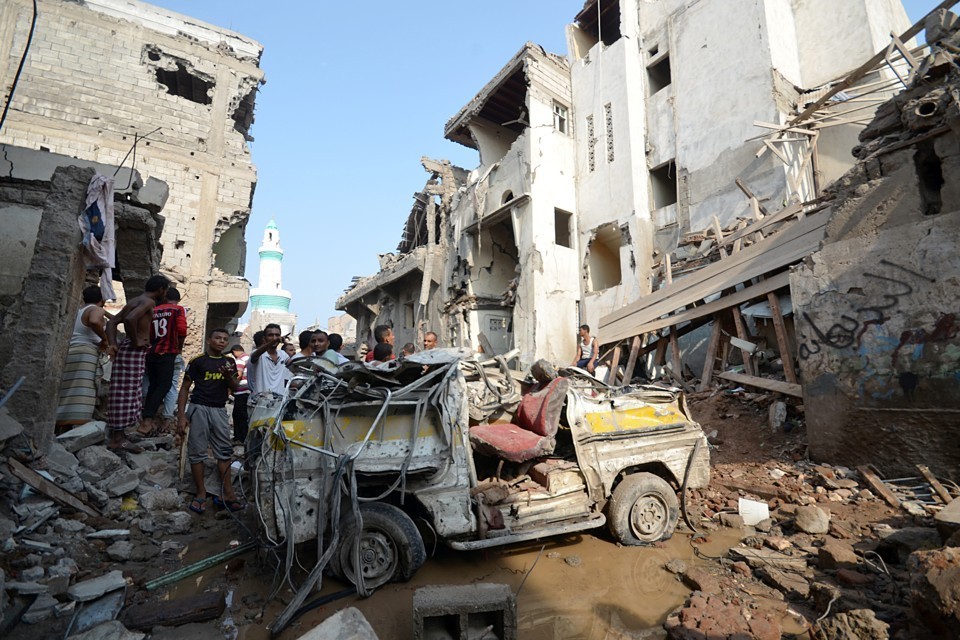 YEMEN, Feb 3: According to a confidential document obtained by al-Jazeera news broadcaster, the Saudi-led military coalition killed 68 children and wounded 36 others in war-torn Yemen from July to September 2017.

The report said on Friday that the figures from excerpts it had obtained from a confidential report by the UN Office on Children and Armed Conflict (CAAC) was sent to the UN Security Council on January 19.

Furthermore, the document found that there were at least 20 Saudi-led coalition airstrikes on different localities in Yemen, some targeting schools and homes, on a daily basis.

According to the UN children's aid agency, UNICEF, more than 5,000 children have lost their lives or sustained injuries in the imposed war -- an average of five children a day -- since the Saudi war began some three years ago. It has also warned that over 11 million Yemeni children are in need of humanitarian aid.

In early June 2016, the CAAC reported that the Saudi coalition was responsible for 60 percent of child casualties in Yemen during the previous year, when it killed 510 children and injured 667 others. It added that the Saudi military conducted half of its aerial attacks against schools and medical facilities.

The appalling report prompted the UN to swiftly blacklist Riyadh for overwhelmingly violating children's rights in Yemen. However, then-UN chief Ban Ki-moon removed Saudi Arabia from the list a few days later, acknowledging that he had been forced to do so after the regime and its allies threatened to cut off funding to many UN programs.

Since March 2015, the Saudi regime, together with a coalition of its allies, has been heavily bombarding Yemen as part of a brutal campaign against its southern neighbor in an attempt to reinstall Yemen’s former president Abd Rabbuh Mansur Hadi, a staunch ally of Riyadh.

The Saudi campaign has killed at least 13,600 people since its onset. Furthermore, much of the country’s infrastructure, including hospitals, schools, and factories, has been reduced to rubble in the Saudi war.

Famine and outbreaks of cholera and diphtheria are other results of the Saudi-led war.