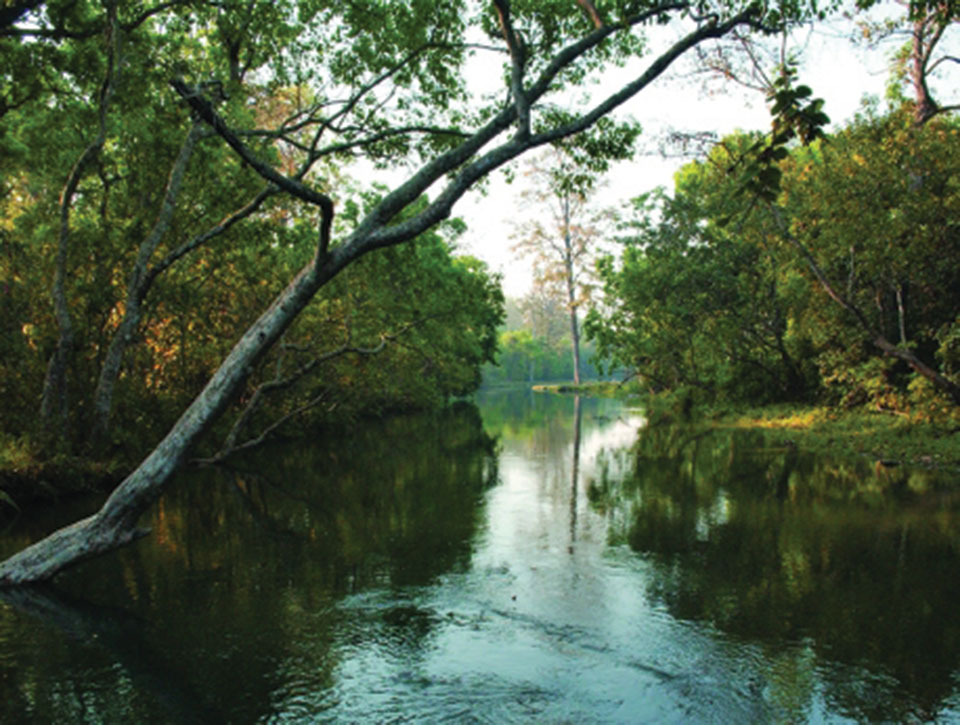 UNITED NATIONS, April 23: The head for the UN Convention on Biological Diversity pledged Monday "a wide open door" for input form the indigenous community in the next global policy for biodiversity.

Cristiana Pasca-Palmer, executive secretary of the UN convention, said the world's biodiversity faces worrying extinction threats, and the indigenous people have "for millennia" known "how to live in harmony with nature."

According to the UN official, the current global policy for biodiversity has set a target for the preservation of indigenous knowledge. In October 2020, the parties to the UN convention are expected to meet in China to adopt its successor.

"It's really in this space that we need to have very serious conversations about what are we going to do with the nature, with the capital that support our life and livelihoods," Pasca-Palmer said of the 2020 meeting.

She said the discussion will have "a door wide open" to welcome all ideas and initiatives from the indigenous community and will see how these can be integrated into the post-2020 global policy.

On the sidelines of the ongoing UN Permanent Forum on Indigenous Issues, Pasca-Palmer told the press that the parties to the convention have proposed an international alliance for nature and culture be launched in 2020.

She also expressed her hope that the indigenous people will support the idea of a UN decade for nature and culture between 2020 and 2030.

No decision on home ministry leadership until full text of SC’s verdict on Rabi Lamichhane is out: PM Dahal
34 minutes ago

Pokhara-Baglung Highway to be closed for upgrading
51 minutes ago