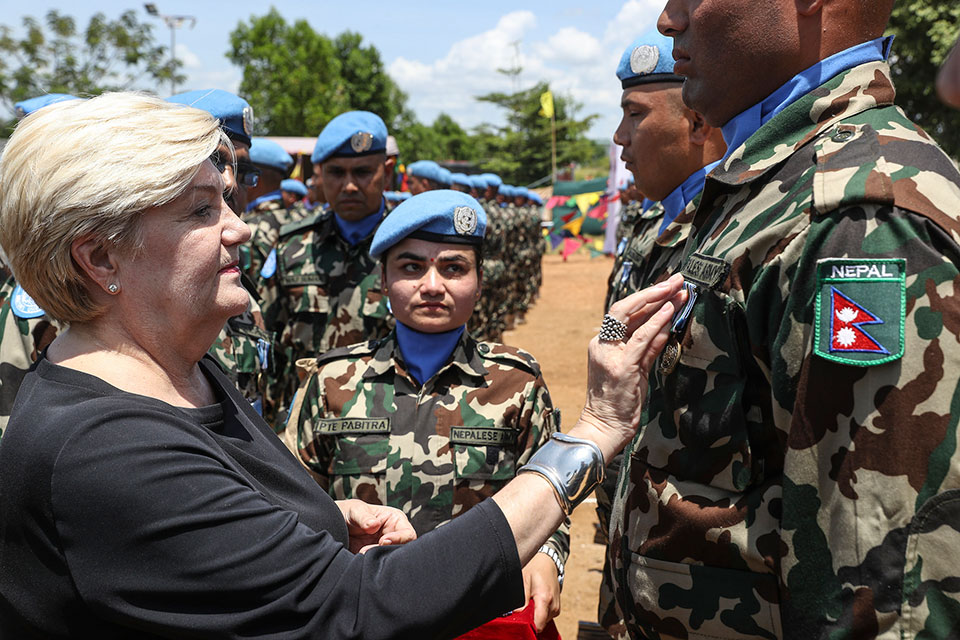 Peacekeepers from the elite Nepalese reserve forces have provided life-saving assistance to the people of war-torn South Sudan for almost a year. They demonstrated their efforts to protect civilians in a dramatization during a special medal ceremony in the capital Juba yesterday.

The Head of UNMISS, David Shearer praised the robust response of the Nepalese forces in that situation, saying their efforts had deterred the attackers and saved other lives.

The commander of the Nepalese contingent said that his countrymen and women were committed to continuing their quest for global peace despite the risks.

“While deployed, Nepalese peacekeepers have never shied away from taking action even at the risk of their own lives when it comes to mandating implementation,” said Brigadier General Nain Raj Dahal. “So far, 63 peacekeepers have made the ultimate sacrifice in the quest for peace whereas 66 have been disabled. A figure that is indicative of Nepal’s strong resolve to continue its participation in maintaining peace across the globe.”

Nepal’s reserve force battalion in South Sudan protect civilians by patrolling across the country, facilitate the safe delivery of humanitarian aid and provide a secure environment for displaced people living in UN protection camps. Those receiving the UN medal today have served in South Sudan since October 2017.

More than 122,000 Nepalese peacekeepers have served in UN missions over more than 60 years. Currently, 5,027 troops are serving in 12 different missions. Just over 1,700 are working with the people of South Sudan to protect civilians and build a durable peace. 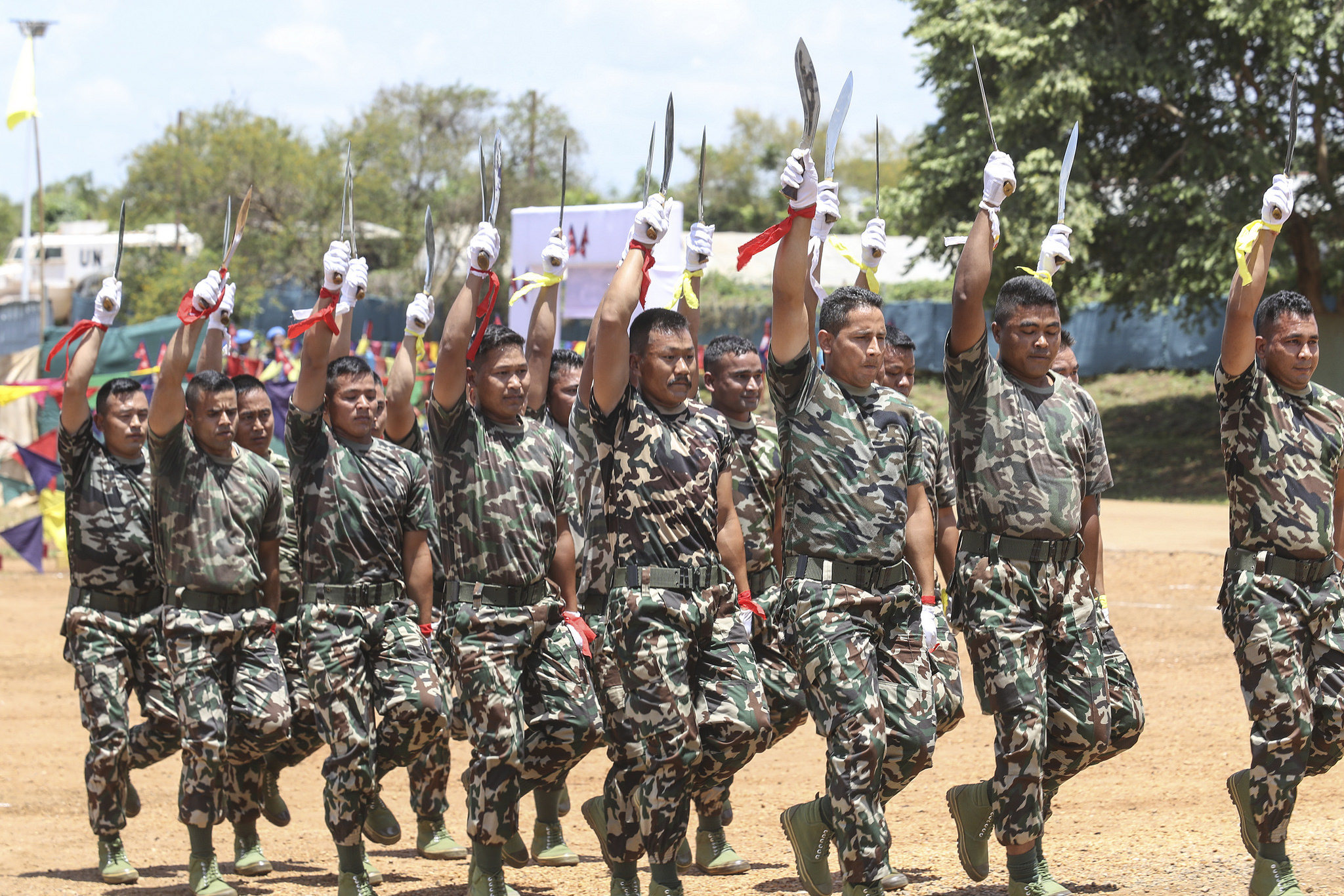