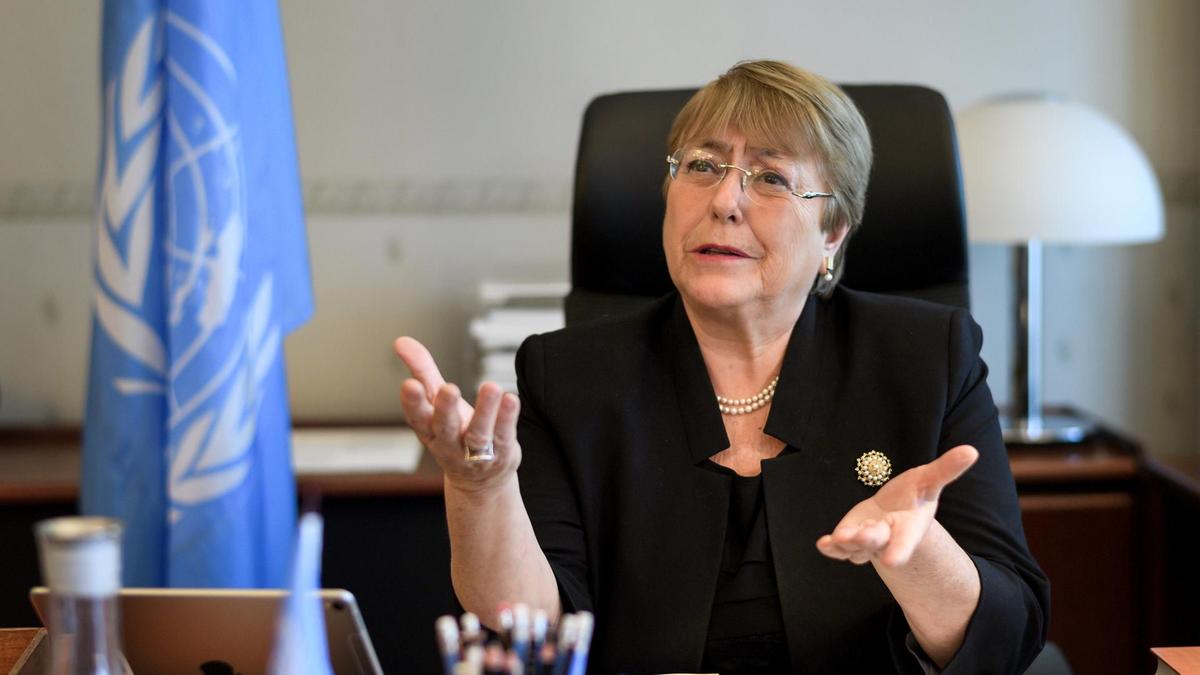 The United Nations has condemned “cruel and inhuman” laws set to take effect in Brunei this week that impose death by stoning for gay sex and adultery, and amputations for theft.

“I appeal to the government to stop the entry into force of this draconian new penal code, which would mark a serious setback for human rights protections for the people of Brunei if implemented,” the UN high commissioner for human rights, Michelle Bachelet, said in a statement.

Brunei, an absolute monarchy ruled for 51 years by Sultan Hassanal Bolkiah, has said it will implement the code starting on Wednesday.

Brunei first announced the measures in 2013, but their implementation has been delayed in the face of opposition by rights groups, and as officials worked out the practical details.

The law stipulates the death penalty for a number of offences, including rape, adultery, sodomy, robbery and insulting or defaming the prophet Muhammad.

It also introduces public flogging as punishment for abortion as well as amputation for theft, and criminalises exposing Muslim children to the beliefs and practices of any religion besides Islam.

Bachelet pointed out that a wide range of UN rights experts had “expressed their concerns about the cruel, inhuman and degrading punishments contained in the penal code order”.

Her comments came after a number of politicians and celebrities, including George Clooney and Elton John, condemned the laws and called for a boycott of hotels owned by the sultanate.

Homosexuality has long been illegal in Brunei, which practises a stricter brand of Islam than its neighbours Malaysia and Indonesia, but it will now become a capital offence. The law applies only to Muslims.

Bachelet urged Brunei to uphold a long tradition of not applying the death penalty laws that have remained on its books. The country last carried out an execution in 1957.

She stressed that international law imposes stringent restrictions on the use of the death penalty, which can be applied only for the crimes of murder and intentional killing, and only after all due process requirements have been met.

“In reality, no judiciary in the world can claim to be mistake-free, and evidence shows that the death penalty is disproportionately applied against people who are already vulnerable, with a high risk of miscarriages of justice,” Bachelet said.

“I urge Brunei to maintain its de facto moratorium on the use of capital punishment.”

The UN rights chief also warned that the laws could encourage violence and discrimination on the basis of gender, sexual orientation and religious affiliation.

“Any religion-based legislation must not violate human rights, including the rights of those belonging to the majority religion as well as of religious minorities and non-believers,” she said.

KATHMANDU, July 10: Permanent Mission of Nepal to the United Nations in New York and the International Centre for Integrated... Read More...

NAIROBI, KENYA, Jan 2 : Somalia’s government has ordered the United Nations envoy to the country to leave, amid questions... Read More...

Nepal is falling into a trap of India, China and the US
19 hours ago

Fire breaks out at Soaltee City (with photos)
14 hours ago

IN PICS: People march in capital, calling for restoration of monarchy in Nepal
16 hours ago

Three dead, one injured in  Solukhumbu road accident
18 hours ago