UN: 2 million Somalis could die of starvation amid drought 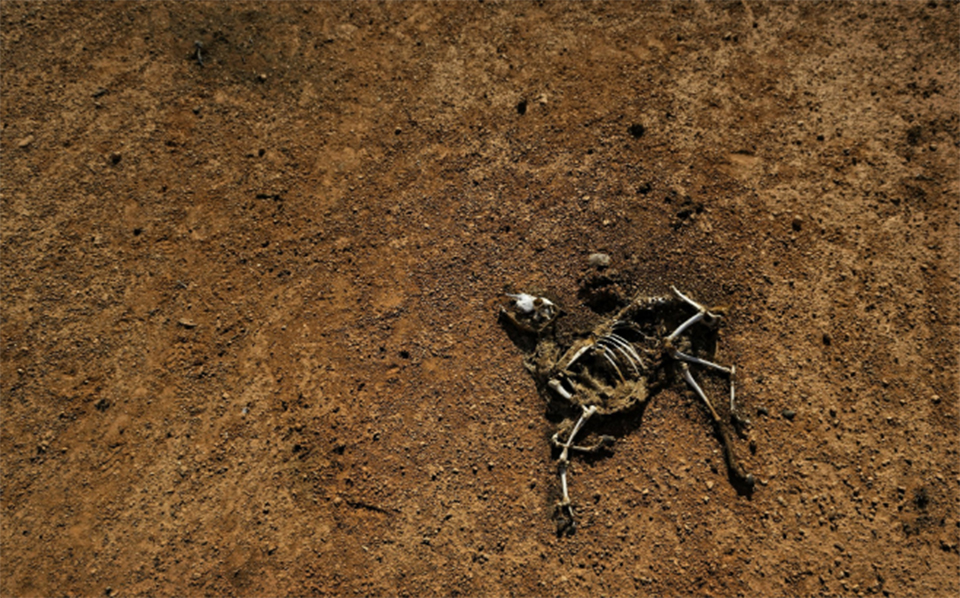 UNITED NATIONS, June 6: A United Nations emergency relief coordinator says more than 2 million men, women and children could die of starvation in Somalia by summer’s end if international aid is not sent quickly to the drought-stricken African country.

U.N. Undersecretary-General Mark Lowcock says about $700 million is needed after a rainless season that has killed both livestock and crops.

He said Tuesday that the U.N.’s Central Emergency Response Fund has allocated $45 million to cover food shortages, water and daily necessities in Somalia as well as parts of Kenya and Ethiopia affected by droughts.

Of a Somali population of 15 million people, more than 3 million are struggling just to meet minimum food requirements, he said, and the shortages are about 40 percent worse now than this past winter.

“What was forecast to be an average rainy season in Somalia is now one of the driest on record in over 35 years,” he said. “Communities that were already vulnerable due to past droughts are again facing severe hunger and water scarcity and are at risk from deadly communicable diseases.”

The U.N. aid complements efforts by governments of the three countries to assist their people, especially those with disabilities or who are internally displaced.

Somalia’s humanitarian fund is currently depleted. If financial aid is delayed, the cost of saving lives on the margin of death are much higher, Lowcock said, adding that the option then is to turn to expensive, therapeutic feeding programs.

“We could have a quick response now, which would be cheaper, reduce human suffering and more effective, or we can wait for a few months until we get all those horrible pictures on our TV screens and social media of starving kids,” Lowcock said.

Lowcock, who heads the U.N. Office for Humanitarian Affairs, said that in past decades droughts came about every half dozen years but recently they have hit every two or three years.

“There’s not really any question in my mind that these more frequent droughts are related to global warming and climate change,” the U.N. official said. “So the only middle- and longer-term response is to look at alternative livelihoods — a different way to make a living.”