UML-Maoist unification to be based on joint poll manifesto 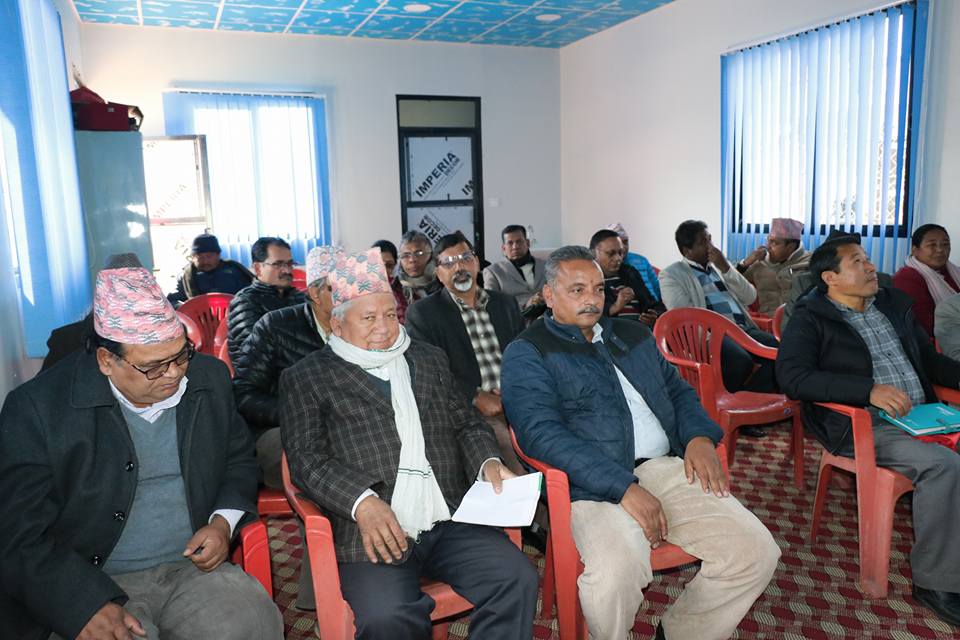 KATHMANDU, Jan 3: A power-sharing agreement between the UML and the CPN (Maoist Center) remains to be charted out even as the two parties have reached an understanding to make election manifesto the basis for their planned unification.

Addressing leaders during the party's central secretariat held at his residence on Tuesday, CPN (Maoist Center) Chairman Pushpa Kamal Dahal told leaders that the issue of power-sharing would be sorted out within the next few days. Dahal had also briefed the leaders about ideological and organizational issues pertaining to the unification.

"Oilji's health issues is causing some delays in talks. But I am hopeful that there will be a broader agreement on broader framework of the unification," Dahal told leaders, adding that the merger process would go ahead as planned.

Dahal said that the ideology and political line of the merged party would be based on the parties' joint election manifesto.

During the meeting, majority of leaders have expressed concerned over their places in the unified party. They also warned the party leadership not to rush the merger without finalizing the places.  Dahal said that he will ensure that all the leaders have their respectable places in the merged party.

"The status of the lower-rung would be finalized once there is an agreement on power-sharing and leadership," Maoist leader Mani Thapa quoted Dahal as saying.  Dahal also added that the organizational issues would be sorted out by a joint panel.

Work halted due to lack of construction materials, increasing Nepal’s financial liability by Rs 15 million a day
5 minutes ago