UML lawmaker Nabina to tie the knot on April 26 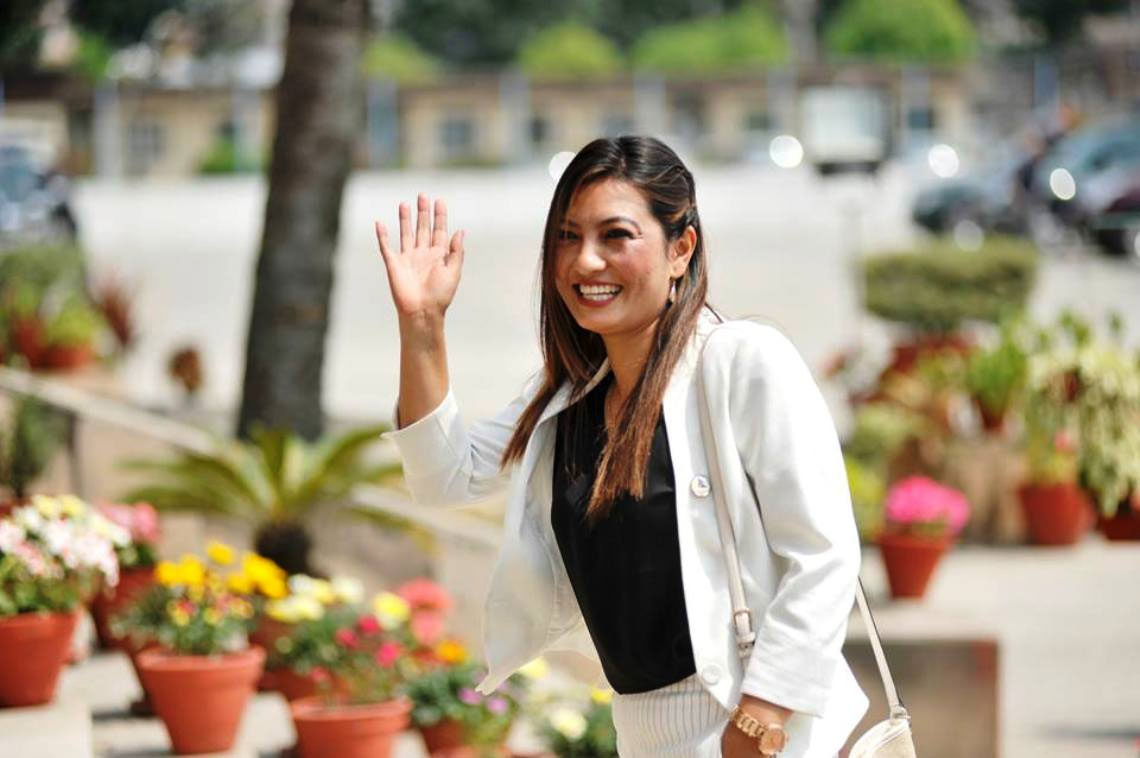 Nepal Army Officers’ Club, Bhadrakali, Kathmandu, has been chosen as a venue for the wedding reception.

Lama, who is also the presidnet of All Nepal National Free Students Union (ANNFSU), a sister organization of the ruling CPN-UML, is marrying ANNFSU leader Prabin Shrestha of Panchkhal, Kavre.

Lama had been in love with Shrestha when they were students at Panchkhal-based Mahendra Secondary School in Kavre. However, she had been keeping her relations secret.

Nabina, who started her political career from Mahendra Secondary School, Panchkhal, was elected as the President of the All Nepal National Free Students Union by the 22nd General Convention of the organization.

She was elected to a member of the Federal Parliament under the proportional representation category.

Sports couple Asim-Sonira to tie the knot in Dec