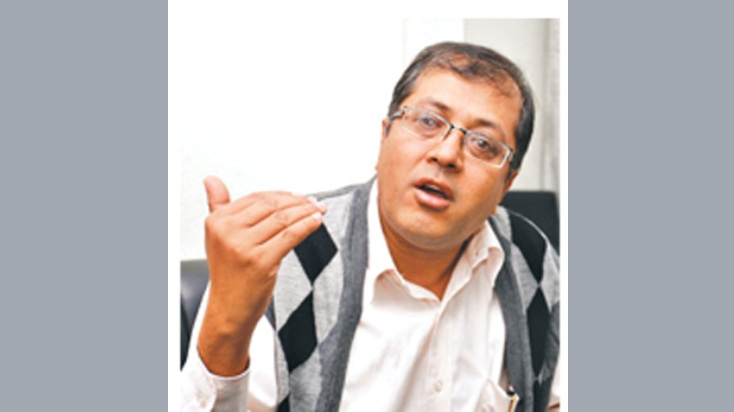 Speaking at the Parliament meeting on Friday, lawmaker Bhattarai said, “The media have reported about Deuba’s controversial participation in Goa conference where he reportedly met with Lobsang Sangay, the Prime Minister of the Dalai Lama’s government-in-exile.”

“What is the view of the government on this issue which directly impacts the Nepal’s foreign policy?”, Bhattarai asked.

He further said that it was wrong on the part of Deuba even if he unknowingly made his presence in the Goa conference, and worse if the presence was made knowingly.

Bhattarai further suggested that Nepal should maintain extra caution about the geographical sensitivities about our neighbors.

“These kinds of activities will aggravate Nepal’s ties with its neighboring countries,” argued Bhattarai, adding, “We should not let any questions arise when it comes to our foreign policy."

Several newspapers including Republica English daily have reported about Deuba’s controversial presence in Goa conference organized by India Foundation held recently, an independent research center focused on the issues, challenges and opportunities of the Indian polity.

UML lawmaker Nabina to tie the knot on April 26