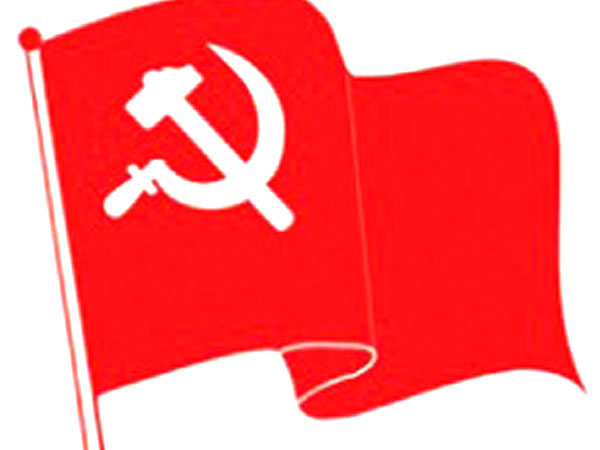 KATHMANDU, Jan 25: CPN-UML is all set to make its views public on the government’s latest decisions at a press conference today.

The Deuba government on Wednesday decided to provide senior citizen allowance since the age of 65 and is now preparing to bring federal police act through ordinance which will directly impact on the appointment of next Inspector General of the Police.

The other decisions of the government include appointments of provincial chiefs, announcing temporary provincial headquarters, providing Rs 100,000 to quake victims each, transfer, appointment and promotion of employees.

UML Chairman KP Sharma Oli will make the party’s views on the issues public at a press conference today afternoon.

UML is making its stance on the government’s latest decision public after the Deuba government, which automatically changed into a caretaker government following the elections, made decisions on crucial issues one after the other. 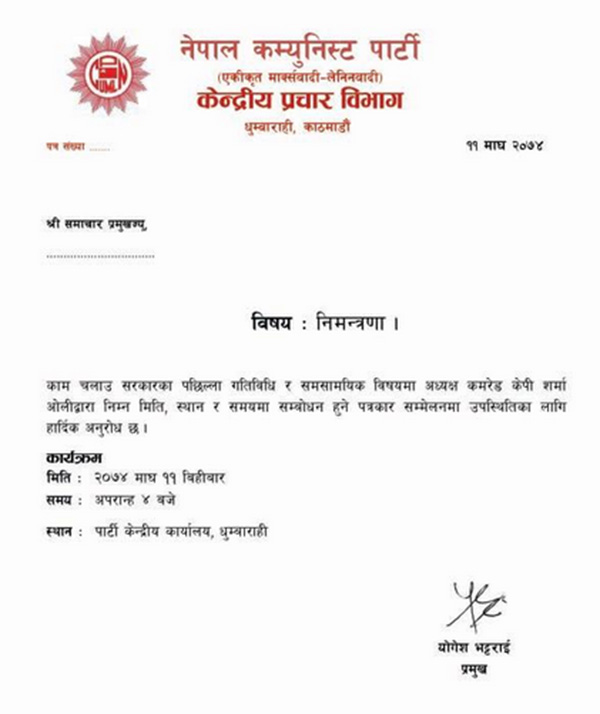 KATHMANDU, Dec 14: The main opposition party, CPN-UML, which has emerged as the single largest party in the recently held... Read More...