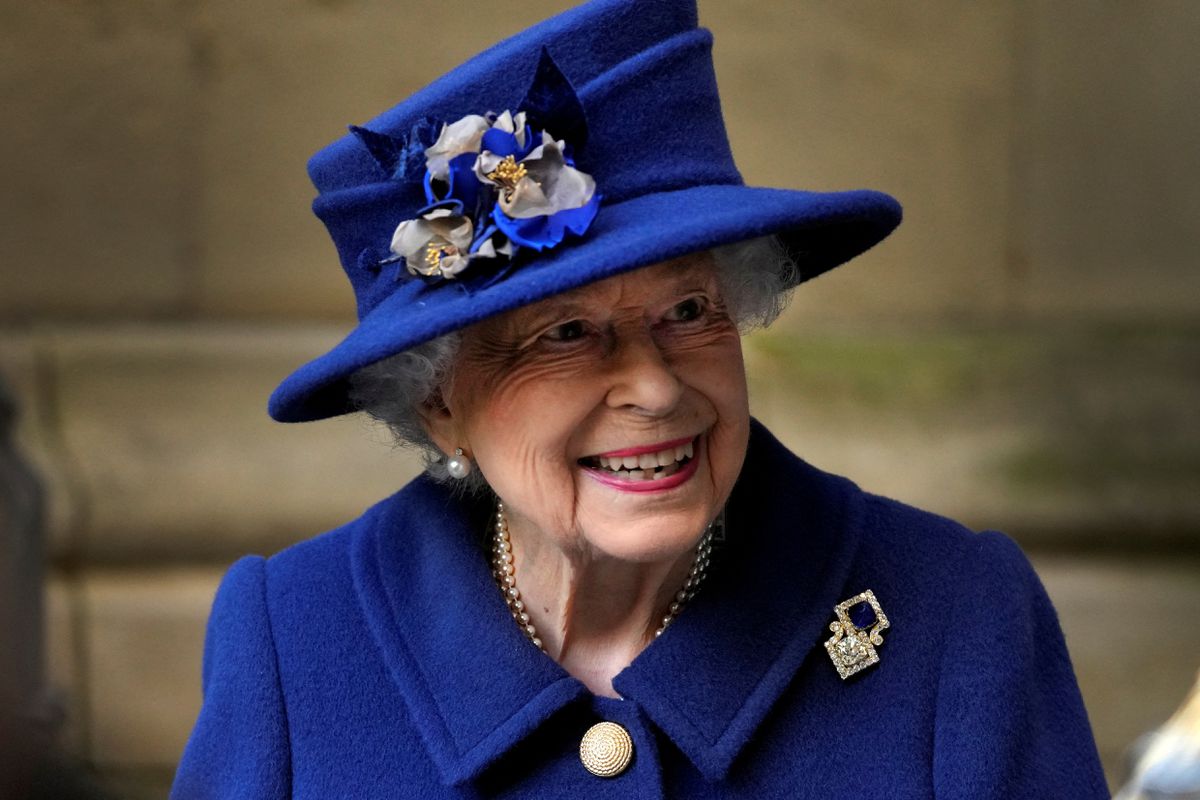 LONDON, March 12: Britain's Queen Elizabeth will miss next week's Commonwealth Service, Buckingham Palace has said, in what was due to have been the 95-year-old's first in-person public engagement since being advised to rest by her doctors.

The world's oldest and longest-reigning monarch, has been little seen since she spent a night in hospital last October for an unspecified ailment, and was then instructed by her medical team to rest.

However, Buckingham Palace said her son and heir Prince Charles would act in her place at next week's annual service for the Commonwealth of 54 nations which she heads.

"After discussing the arrangements with the Royal Household, the Queen has asked The Prince of Wales to represent Her Majesty at the Commonwealth Service at Westminster Abbey on Monday," the Palace said in a statement.

"The queen will continue with other planned engagements, including in person Audiences, in the week ahead."

The decision was not related to any illness, but because related to discussions about the comfort of getting the queen to and from the service.

Shortly after she celebrated the 70th anniversary of the taking the throne in February, a palace source said she intended to return to normal duties.

Since then she has mainly carried out duties virtually from her Windsor Castle home, but she had been expected to attend three engagements this month, including the Commonwealth Service.

Another one - a diplomatic reception at Windsor Castle - had already been postponed because the government felt the timing was inappropriate. read more

She is still expected to attend a service of thanksgiving for the life of Prince Philip, her husband of 73 years who died aged 99 last April, at London's Westminster Abbey at the end of March.

However, one royal who will not be attending that service is her grandson Prince Harry, who now lives in Los Angeles with his American wife Meghan and has been involved in a court battle with the British government over his security. read more

His spokesperson said Harry would not be returning to Britain later this month, but hoped to visit the queen as soon as possible.

Harry's relationship with the other royals has been strained since he moved to the United States from where they have delivered some barbed attacks on his family and the queen's household.

LONDON, Feb 5: Queen Elizabeth marks 70 years on the British throne on Sunday, a milestone never reached by any... Read More...