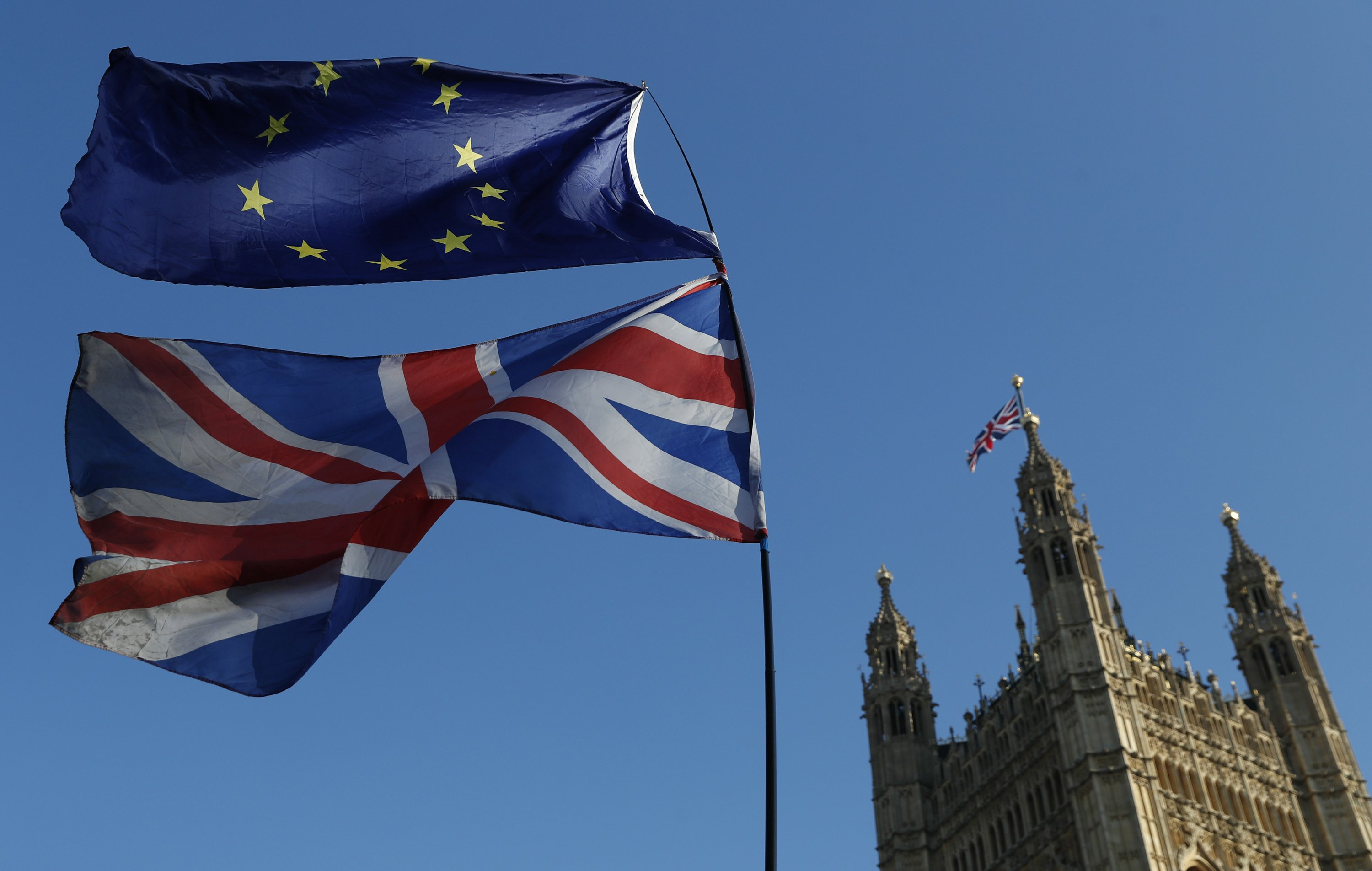 Andrea Leadsom said EU leaders are wrongly accusing Britain of failing to put forward detailed proposals, while offering proposed solutions that Britain had rejected months ago because they would threaten ties to Northern Ireland.

She told BBC she finds It “extraordinary” that EU leaders are being so intransigent and said she is asking herself what “games” the bloc is playing.

Leadsom said the EU is pushing Britain toward a “no-deal” Brexit that would, paradoxically, make it much harder to avoid a hard border between Ireland and Northern Ireland that both sides say they are trying to prevent.

Her harsh words and Britain’s immediate rejection of a proposal offered Friday by top EU negotiator Michel Barnier signal exasperation as the days dwindle before a make or break vote Tuesday in Britain’s Parliament on a deeply unpopular withdrawal plan.

The long promised “meaningful vote” on the 585-page withdrawal agreement will signal whether Prime Minister Theresa May has managed to win over Parliament after a shocking loss by a 230-vote margin on the same proposal in January.

May needs something substantive to show from ongoing crisis talks with the EU taking place this weekend if she is to have any hope of victory for her signature legislation.

The chairman of Britain’s Conservative Party Saturday urged Parliament to back the bill or risk seeing the entire Brexit process reversed.

Brandon Lewis warned recalcitrant lawmakers, including many in his own party, that if the government’s withdrawal plan is voted down it is possible Britain will end up staying in the EU despite the 2016 referendum in favor of severing ties to the EU.

“We need to win that vote,” he told BBC, stating that a defeat for the withdrawal plan agreed after two years of negotiations would lead to a totally unpredictable situation.

“Nobody quite knows where we will end up — whether we end up with a hard Brexit with no deal ... but there is also a risk with Parliament that we end up with no Brexit at all,” he said.

If Parliament rejects the deal again, lawmakers will vote on whether to leave the EU without an agreement on March 29— a prospect with little evident support in Parliament — or to ask the EU to delay Brexit beyond the scheduled departure date.

May has also warned that a second defeat to her bill could thwart the Brexit process altogether.

But there is no sign of progress in the crisis talks. If anything, the tone in recent days has hardened. EU leaders are adamant in their refusal to make alterations to the legal document that would govern Britain’s withdrawal from the 28-nation bloc

EU leaders have rejected May’s effort to cast them as inflexible, with Barnier saying he isn’t interested in playing the “blame game.”