UEFA to allow fans to attend Super Cup in Budapest 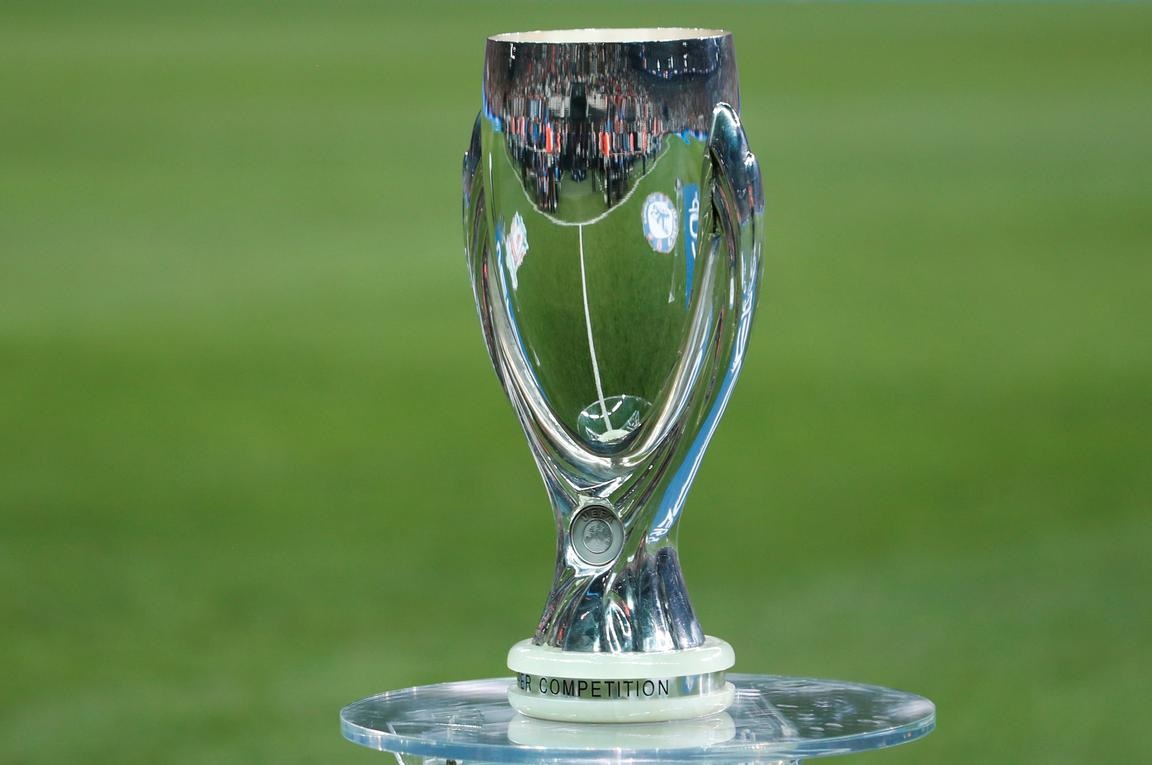 MANCHESTER, Aug 25: Fans will be allowed to attend the UEFA Super Cup match between Bayern Munich and Sevilla in Budapest on Sept. 24, European soccer’s governing body said on Tuesday.

All games in the recent Champions League and Europa League final-stage mini-tournaments were behind closed doors, but UEFA’s executive committee ruled that up to 30% of the 67,215 capacity Puskas Arena in the Hungarian capital can be taken by fans.

However, UEFA said that all other UEFA matches, including the upcoming Nations League matches and club competition qualifiers, will continue to be played behind closed doors until further notice.

The Budapest match is being viewed by UEFA as a test for their ‘Return to Play’ plans. It has not yet been decided whether only local fans will be allowed to attend the match or also travelling supporters.

“While it has been important to show that football can carry on in difficult times, without fans, the game has lost something of its character. We hope to use the UEFA Super Cup in Budapest as a pilot that will begin to see the return of fans to our matches,” said UEFA president Aleksander Ceferin.

“We are working closely with the Hungarian Federation and its government to implement measures to ensure the health of all those attending and participating in the game. We will not take risks with people’s safety,” he added.