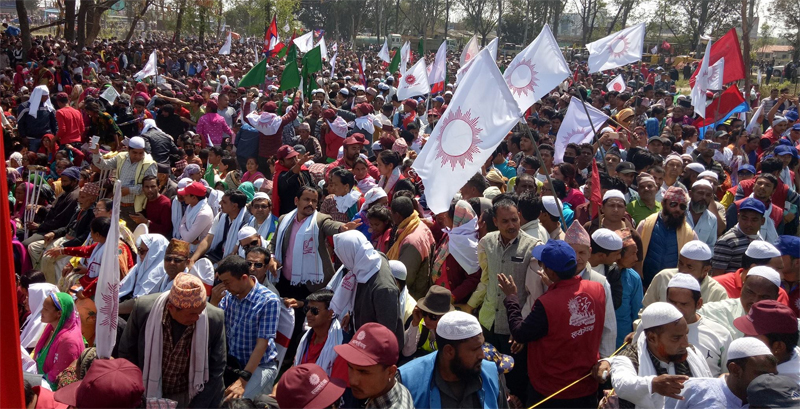 KOHALPUR, March 14: Cadres of United Democratic Madhesi Front (UDMF) clashed with the police at Sonpur along the Khajura road section, seven kilometers west of Nepalgunj, on Tuesday as security personnel prevented them from foiling the rally of the CPN-UML.

The main opposition party, UML, convened a rally in Nepalgunj on Tuesday as part of its ongoing Mechi-Mahakali campaign that was launched earlier this month. The UDMF cadres have been trying to foil the UML's campaign also in other tarai district.

Cadres of the UDMF were staging protests along the road in Banke from early morning. Though, the UDMF had enforced banda in the town, UML cadres succeeded in convening the gathering. Many of the UML cadres reached the rally venue by motorcycles. UDMF cadres became aggressive upon finding that their attempts to foil the UML rally had become unsuccessful.

When the police asked the protesters to clear the road, they turned more aggressive and violent. The agitating Madhesi cadres started pelting stones at the security personnel further fueling the tension.

According to the Superintendent of Police (SP) Tek Prasad Rai, who is the police chief in the district, the police fired two rounds in the air in order to take the situation under control. Police also arrested UDMF cadres for being involved in violent activities. Also, the UDMF used children during the protests.

Meanwhile, a group of UDMF cadres set fire to a bus at Manpur of the district. The bus bearing license plate Bhe 1 Kha 2042 had reached there to pick up cadres of UML from the venue after the conclusion of the rally. Later, the fire was extinguished jointly by Nepal Police and Armed Police personnel. Three seats of the bus were damaged in the incendiary attack. 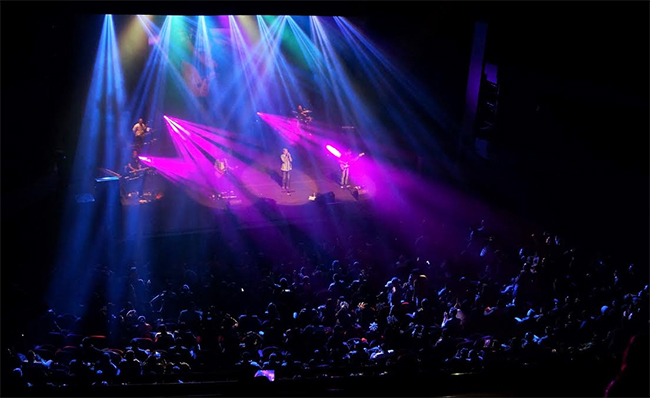 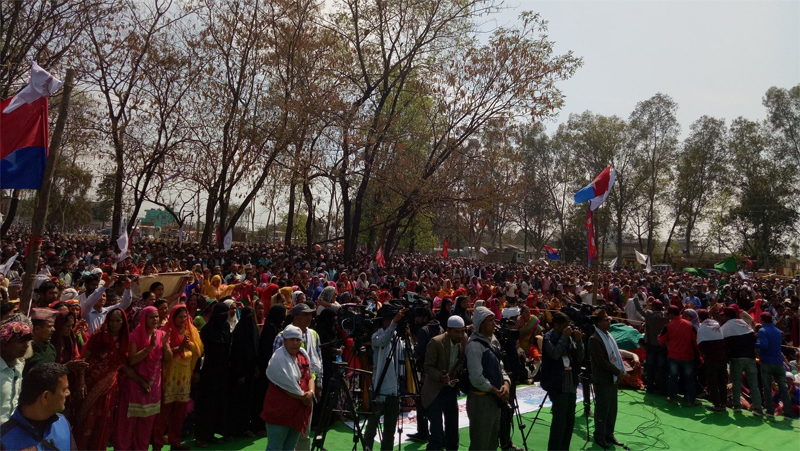 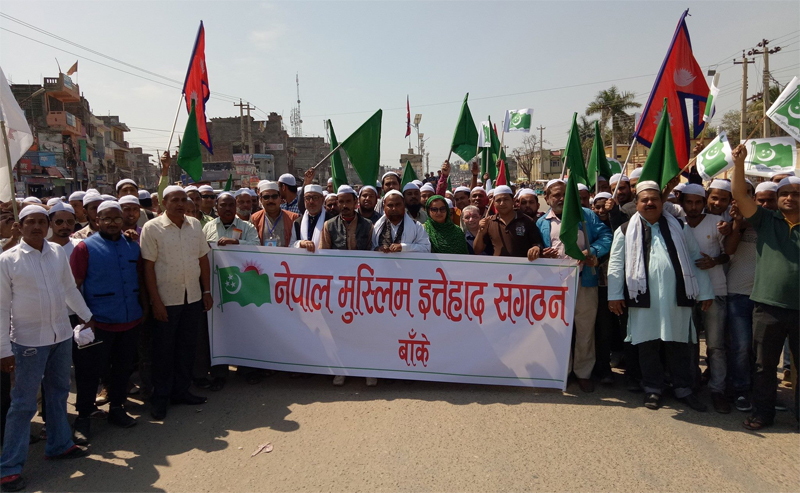 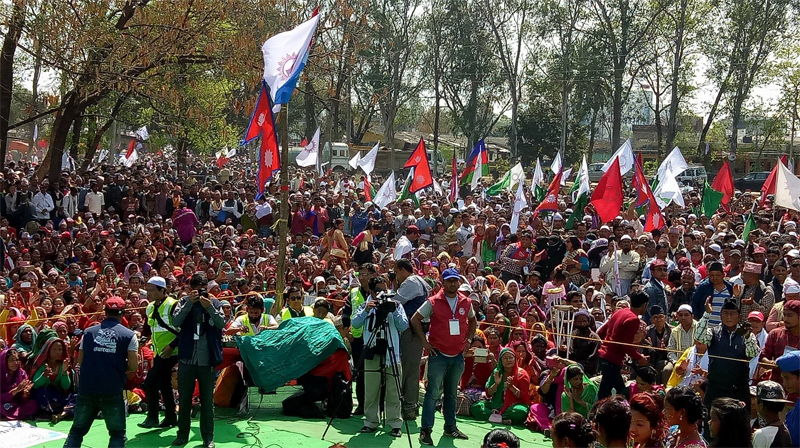 SAPTARI, March 7: Fresh clashes between the security force and the cadres of United Democratic Madheshi Front (UDMF) have been... Read More...