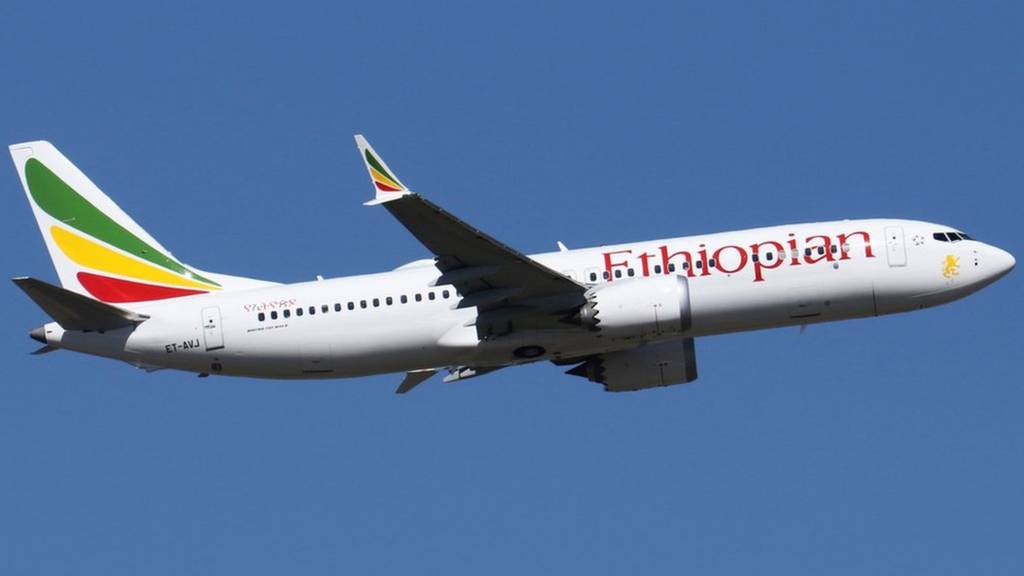 GARA-BOKKA, March 12: Eighteen airlines around the world have suspended flights involving the 737 Max 8, accounting for more than one-third of the carriers among Boeing's 47 customers, according to a calculation from the Global Times.

Singapore will ground its Boeing 737 Max 8 fleet, which affects Silk Air, with an announcement expected by the Civil Aviation Authority of Singapore on Tuesday morning, The Straits Times reported on Tuesday.

China, one of the largest users of the Boeing 737 Max 8, on Monday ordered all domestic airlines to suspend commercial flights of the model, the first national civil aviation body to make such order. It was followed by Indonesia, Mongolia and Ethiopia.

US aviation regulators still support the continued operational safety of the fleet, issuing a global notice of "continued airworthiness" to the 737 Max 8 jet, a day after the model's second crash happened, according to a file posted on the website of the Federal Aviation Administration (FAA) Monday.

Boeing said in an announcement Monday that the 737 Max 8 is a safe airplane, and it has been working closely with the FAA on development, planning and certification of the software enhancement, and it will be deployed across the 737 MAX fleet in the coming weeks.

The Lion Air flight crashed on October 29, 2018, also shortly after take-off with the loss of 189 passengers and crew.

The United States told airlines it was safe to fly 737 MAX 8 planes on Monday as investigators found two black box recorders that will help piece together the final moments of an Ethiopian Airlines jet before it plunged to the ground on Sunday.

China and Indonesia grounded their fleets of 737 MAX 8 aircraft earlier on Monday, citing safety concerns, contributing to a drop in Boeing Co shares that wiped billions of dollars off the market value of the world’s biggest plane maker.

Investigators in Ethiopia found two black box recorders that will help piece together the final moments of the plane before it plunged, trailing smoke and debris, and crashed killing 157 people.

Late on Monday, the U.S. Federal Aviation Administration (FAA) issued a “continued airworthiness notification” to assure operators of the plane that it was safe to fly. It said it was collecting data on the crash and keeping in contact with international civil aviation authorities and would take immediate action if it identified any safety issues.

The FAA also publicly detailed for the first time a series of design changes and training requirements mandated from Boeing on the MAX fleet after a jet of the same model came down in Indonesia in October and killed 189 people.

Sept 17: A panel of international air-safety regulators is finishing a report, which is expected to criticize the initial U.S.... Read More...