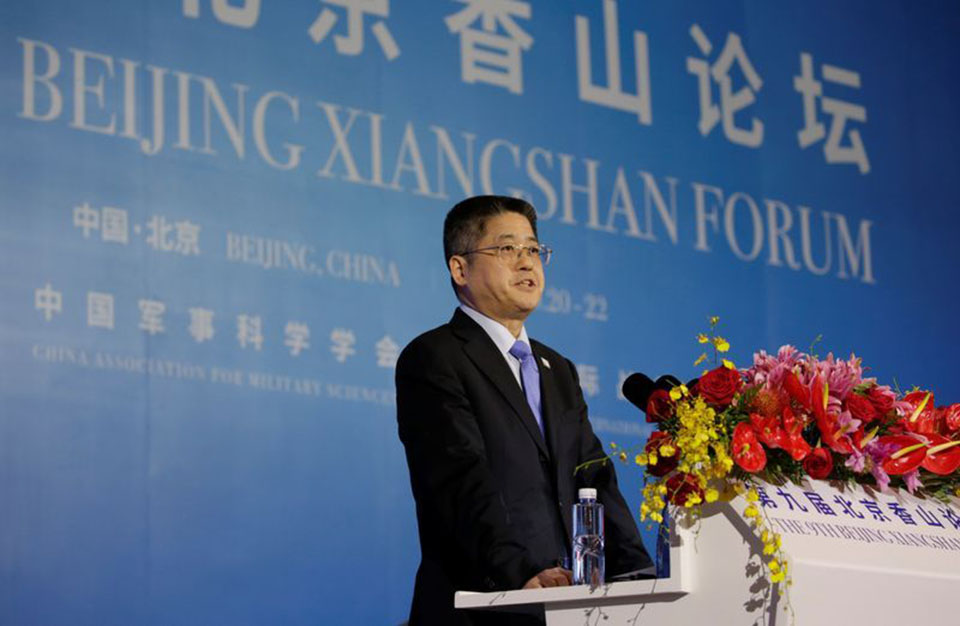 North Korea has conducted a series of weapons tests in recent weeks and some experts say the reclusive state may be preparing for an intercontinental ballistic missile test soon.

Such a test would mark a break from the detente reached with the United States last year, dash any hopes of resuming talks on ending North Korea’s nuclear and missile programmes and put the two countries back on a path of confrontation.

Chinese foreign ministry spokesman Geng Shuang, who disclosed the meeting of Le and Biegun during a daily briefing, did not elaborate on what was discussed. He reiterated that China urges the United States and North Korea to resume dialogue and meet each other halfway.

The ministry said in a statement Le and Biegun exchanged views on North Korea but it did not elaborate on specifics.

Biegun’s visit comes days after China and Russia jointly proposed to the U.N. Security Council easing some of the economic sanctions in place against North Korea to “break the deadlock” in its stalled talks with the United States.

China has repeatedly touted the plan as the best option available, arguing that some concessions must be made to North Korea in order to achieve a political resolution.

The United States has said it does not support any easing of sanctions, however, and can veto any proposal put to a vote for the 15-member council.

It is unclear if Biegun had any behind-the-scenes contact with North Korean officials in Beijing, but his overtures and calls for new talks were not publicly answered by North Korea.

He did not speak to reporters in Beijing.