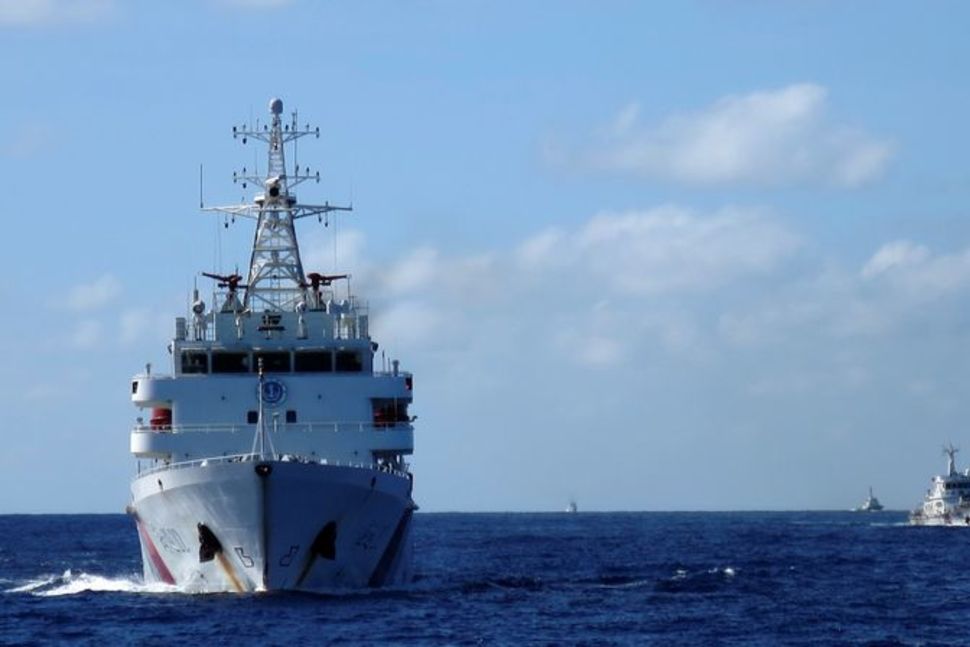 WASHINGTON, Feb 20: The United States is concerned by China’s recently enacted coast guard law and that it could escalate maritime disputes and be invoked to assert unlawful claims, the U.S. State Department said on Friday.

China, which has maritime sovereignty disputes with Japan in the East China Sea and with several Southeast Asian countries in the South China Sea, passed a law last month that for the first time explicitly allows its coast guard to fire on foreign vessels.

State Department spokesman Ned Price told a regular briefing Washington was “concerned by language in the law that expressly ties the potential use of force, including armed force, by the China coast guard to the enforcement of China’s claims, and ongoing territorial and maritime disputes in the East and South China Seas.”

He said language, “strongly implies this law could be used to intimidate (China’s) maritime neighbors.”

“We are further concerned that China may invoke this new law to assert its unlawful maritime claims in the South China Sea, which were thoroughly repudiated by the 2016 arbitral tribunal ruling,” he said, referring to an international ruling that found in favor of the Philippines in a dispute with China.

Price said the United States reaffirmed a statement last July in which then-Secretary of State Mike Pompeo rejected China’s disputed claims to offshore resources in most of the South China Sea as “completely unlawful.”

He added that the United States “stands firm” in its alliance commitments to both Japan and the Philippines.

The United States has mutual defense treaties with both countries and has sailed regular naval patrols in the region to challenge China’s extensive maritime claims.

The Philippines said last month it had filed a diplomatic protest over China’s new law, describing it as a “threat of war.”

US concerned over China’s ‘interference’ in South China Sea

China and the US will use multilateralism, formal and informal, to protect the system within which they have flourished and... Read More...

HONG KONG, Aug 31: Asian markets sank Friday as the China-US trade row burst back into view with a report that... Read More...