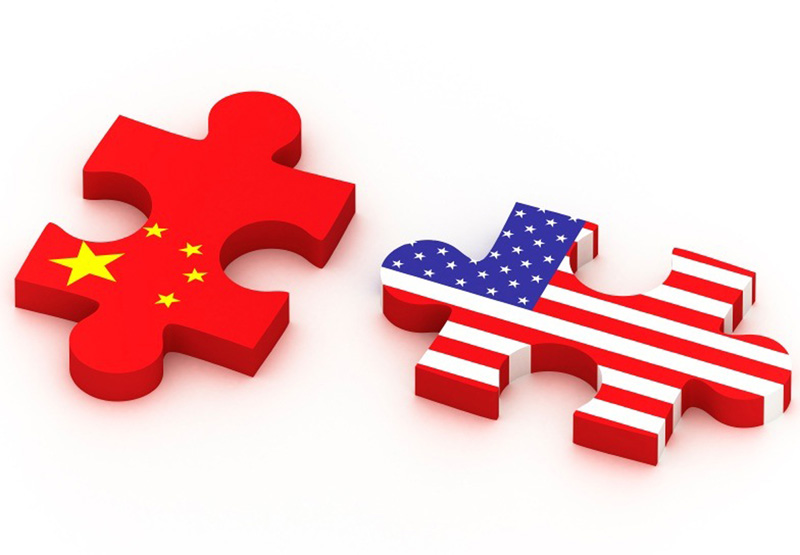 WASHINGTON, Feb 21: The United States and China have started to outline commitments in principle on the stickiest issues in their trade dispute, marking the most significant progress yet toward ending a seven-month trade war, according to sources familiar with the negotiations.

As officials hold high level talks on Thursday and Friday in Washington, they remain far apart on demands made by U.S. President Donald Trump’s administration for structural changes to China’s economy.

But the broad outline of what could make up a deal is beginning to emerge from the talks, the sources said, as the two sides push for an agreement by March 1. That marks the end of a 90-day truce that Trump and Chinese President Xi Jinping agreed to when they met in Argentina late last year.

Negotiators are drawing up six memorandums of understanding on structural issues: forced technology transfer and cyber theft, intellectual property rights, services, currency, agriculture and non-tariff barriers to trade, according to two sources familiar with the progress of the talks.

At meetings between U.S. and Chinese officials last week in Beijing the two sides traded texts and worked on outlining obligations on paper, according to one of the sources.

The process has become a real trade negotiation, the source said, so much so that at the end of the week the participants considered staying in Beijing to keep working. Instead they agreed to take a few days off and reconvene in Washington.

The sources requested anonymity to speak candidly about the talks.

KMC will continue its programs according to its policies: Mayor Balen
29 minutes ago