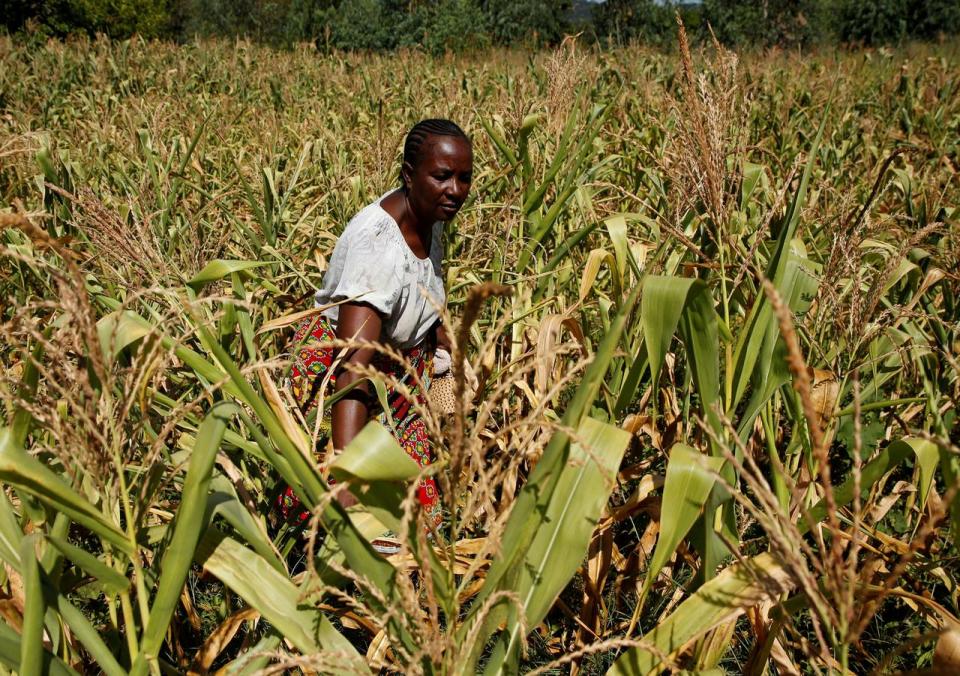 GENEVA, Dec 3 : The United Nations said on Tuesday it was procuring food assistance for 4.1 million Zimbabweans, a quarter of the population in a country where shortages are being exacerbated by runaway inflation and climate-induced drought.

Zimbabwe, once the breadbasket of southern Africa, is experiencing its worst economic crisis in a decade, marked by soaring inflation and shortages of food, fuel, medicines and electricity.

“We believe if we do not reach out and assist these people then the situation would blow up into a major crisis,” he said.

The 240,000 tonnes of food aid, to be procured on international markets, represents a doubling of the WFP’s current programme in Zimbabwe.

The agency aims to purchase supplies from Tanzania, in the form of maize grain, as well as from Mexico, and pulses from Kenya and potentially the Black Sea area, Rowe said.

Zimbabwe has only had one year of normal rainfall in the last five and “markets are not functioning”, he said. “There are families that go to bed hungry without a meal a day,” Rowe added.

Rights groups say at least 17 people were killed and hundreds arrested in January, after security forces cracked down on protests against fuel price increases. Police have banned further protests.

“For a country that used to be breadbasket of southern Africa, the situation is nothing short of tragic,” WFP spokeswoman Bettina Luescher said.