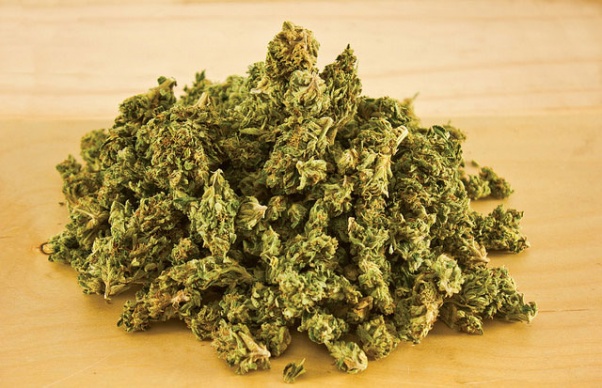 REPUBLICA, Jan 19: Two youths were held with hashish from Naghdhunga on Wednesday. A team of police from the Metropolitan Police Sector, Naghdhunga, seized 1.15-kilogram of hashish from Phuwa Sherpa, 23, and Jip Tshering Sherpa, 22.

Both of the arrested are residents of Umakunda Rural Municipality-1. They were coming to Kathmandu from Dhading on a motorcycle (Ba 41 Pa 9842). During a security check, police find the hashish was hidden in a bag. Both the arrested are under investigation, police said.

During a security check, police find that the drugs were brought to Kathmandu in a passenger bus (Ba 3 Kha 3007) from Dhading district. The drugs were hidden in a bag by the arrested, according to police. Police is investigating about the matter under the Narcotics Drugs (Control) Act, 1976.

KATHMANDU, March 23: Police, on Friday morning, arrested one Indian national from Dhading on the charge of smuggling 164 kilograms... Read More...