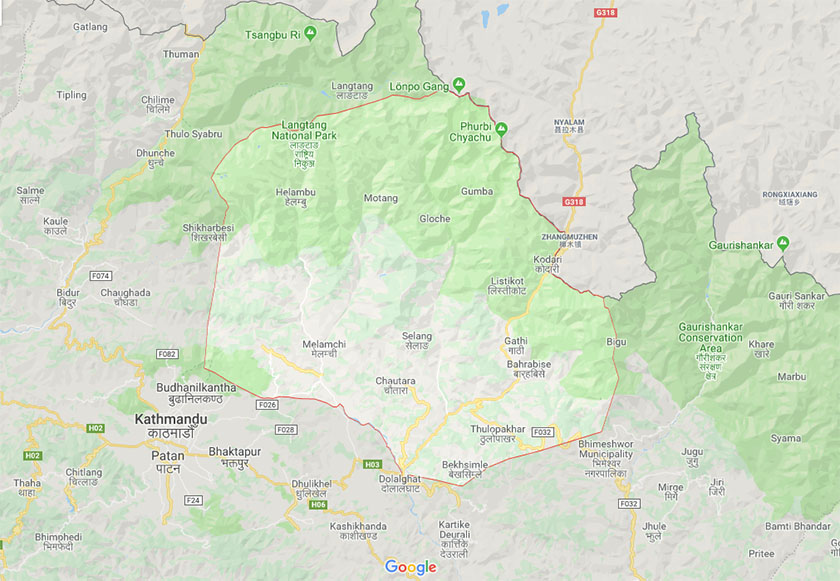 The incident took place at 4:45 pm inside a kitchen of Chaku Hydropower Project.

According to Superintendent of Police Mukunda Marasini, chief of the District Police Office, Sindhupalchowk, the explosion killed them on the spot. The deceased have been identified as Sandeep Lama of Humla and Bhaikaji Sherpa of Dolakha.

Two more workers, Gopal Shrestha and HM Lama Magar, were inside the kitchen when the incident occurred. They are missing from the site. However, police have not ascertained if they are dead or fled the scene.

Subhashree Hydropower Company is constructing the 22-megawatt Chaku Hydropower Project in the area. Following the incident, the company's operator Umesh Shrestha commented that they are also carrying out investigation from their side.

KATHMANDU, Feb 24: On February 14, the day which marked one year of governance by the Nepal Communist Party, Prime Minister... Read More...