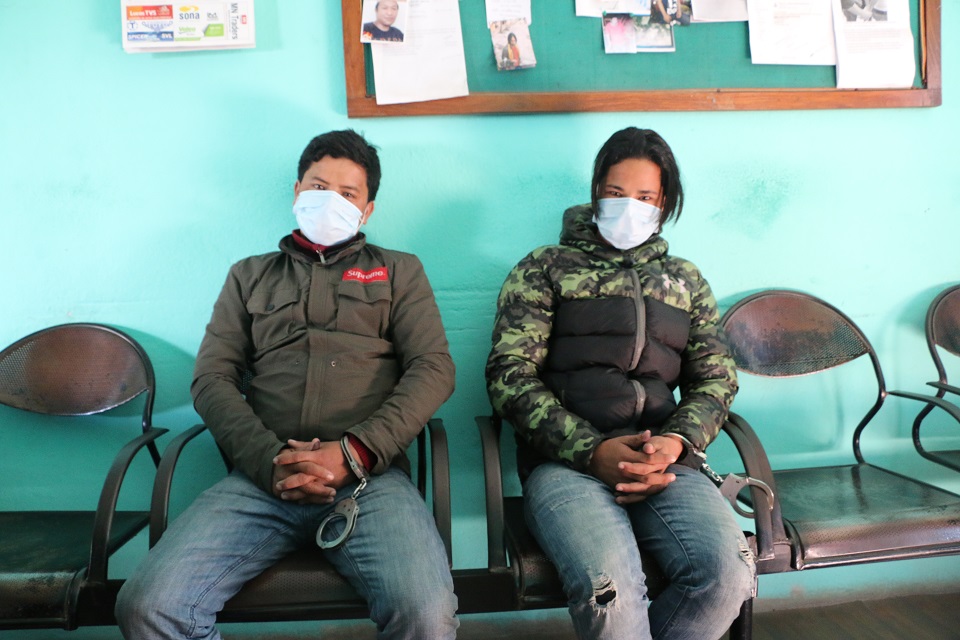 KATHMANDU, Dec 18: Police on Wednesday have arrested two people from Kathmandu on the charge of running a fake trial for the driving license.

Police apprehended Birendra Malla originally of Khadachakra, Kalikot and currently residing at Chabahil and Dipak Shahi of Mahabai, Kalikot who is temporarily living at Sukedhara. They were held from Vehicle Academy and Research Center at Gurjudhara of Chandragiri municipality.

Moreover, 30 fake copies of applicant IDs with different names and addresses for the trial, a stamp imprinting ‘Section Officer’, two stamp pads, including other stationery items have also been recovered from the arrestees.