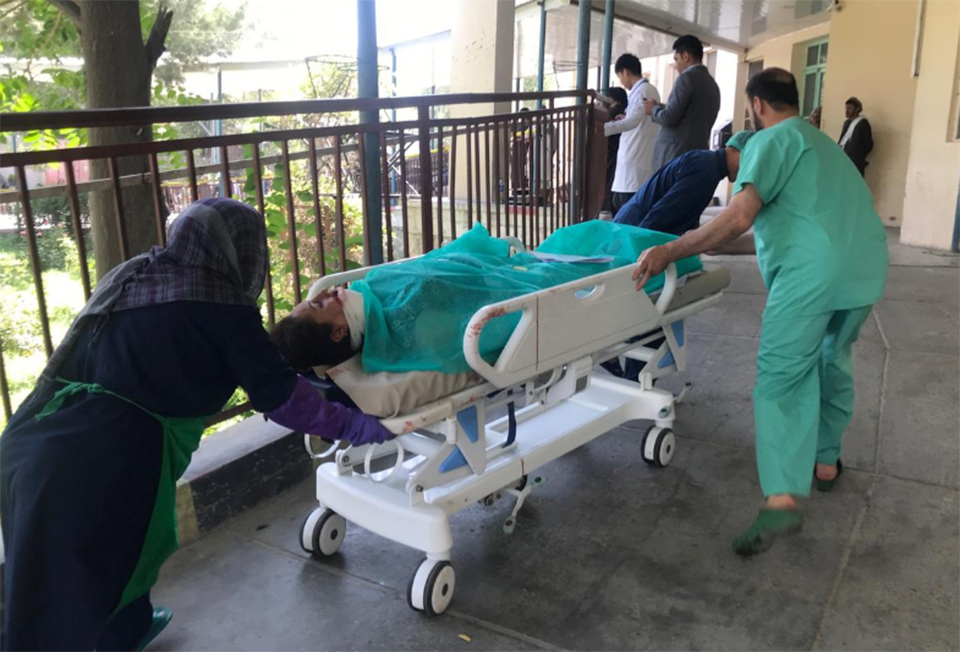 “One explosion occurred near the bus blast site and the second hit the eastern part of the city,” said Nasrat Rahimi, a spokesman for the interior ministry.

Casualties were feared, he said.

At least five people were killed and 10 wounded when a bomb attached to the bus carrying government employees went off, officials said earlier.

A witness near the site of the bus blast said a minibus had caught fire and he could see several injured people and bodies.

No militant group claimed responsibility for any of the three blasts.

KABUL, July 31: A bus in western Afghanistan was hit by a roadside explosion on Wednesday that killed at least... Read More...

Hearing on HoR dissolution to continue tomorrow
22 hours ago

Student in-charge of Biplab-led Maoist group arrested in Chitwan
22 hours ago
Why are murder-suicide cases among couples on the rise?
10 hours ago