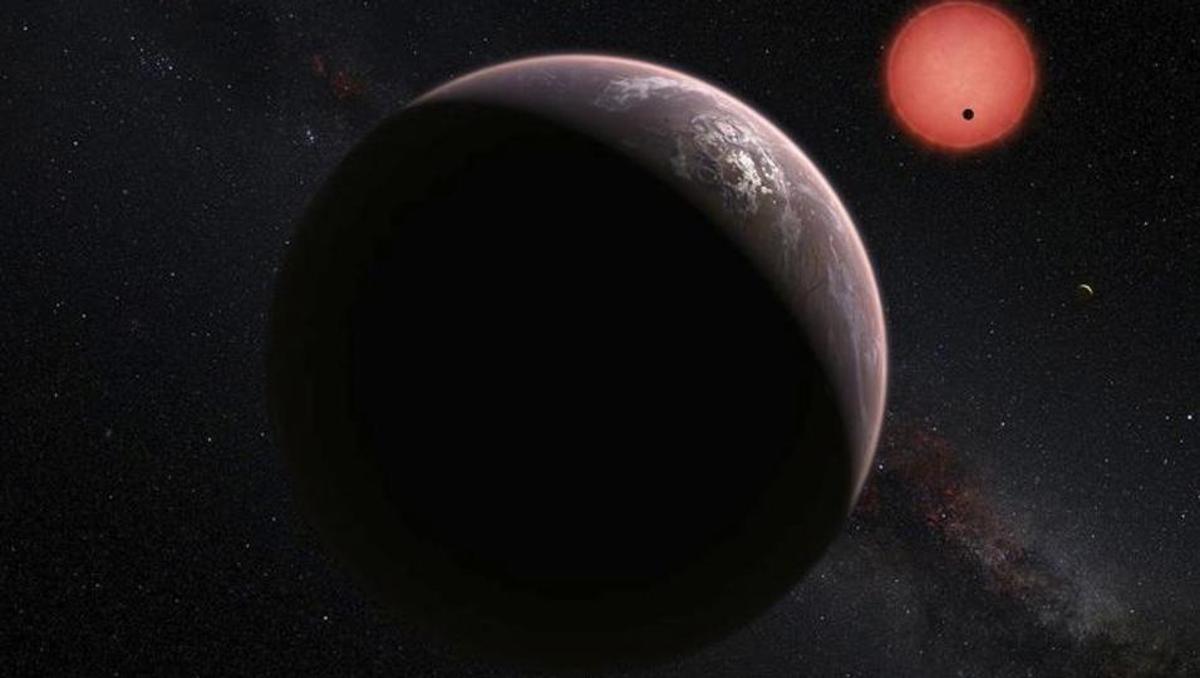 BERLIN, June 19: Scientists have discovered two new Earth-like planets around one of the closest stars within our galactic neighborhood.

The planets are located only 12.5 light years away orbiting the Teegarden star -- a red dwarf in the direction of the constellation of Aries, according to the study published in the journal Astronomy and Astrophysics.

It's surface temperature is 2,700 degrees Celsius, and its mass is only one-tenth that of the Sun, researchers said.

Even though it is so near, its faintness impeded its discovery until 2003.

"We have been observing this star for three years to look for periodic variations in its velocity," said Mathias Zechmeister, a researcher at the University of Gottingen in Germany.

The observations showed that two planets are orbiting it, both of them similar to the planets in the inner part of the Solar System.

They are just a little bigger than the Earth and are situated in the 'habitable zone' where water can exist as a liquid, according to the researchers.

"It is possible that the two planets are part of a larger system," said Stefan Dreizler, a researcher at the University of Gottingen.

Photometric campaigns on this star have been carried out with the Carlos Sanchez Telescope at the Teide Observatory in Spain and with the network of telescopes of the Las Cumbres Observatory, among others.

"These studies demonstrate that the signals of the two planets cannot be due to the activity of the star, even though we could not detect the transits of the two new planets," said Victor Sanchez Bejar, from the Instituto de Astrofisica de Canarias (IAC) in the Canary Islands.

For the transit method to be viable, the planets must pass across the face of the stellar disc and block some of the light from the star during a short time, which means that it must lie on a line joining the Sun and the Earth.

This lucky alignment occurs for only a small fraction of planetary systems, researchers said.

The type of star to which the Teegarden star belongs consists of the smallest for which researchers can measure the masses of their planets with current technology.