Two dead, one missing in Sarlahi


SARLAHI, August 13: Two people are confirmed dead while one remains unaccounted for in the floods in Sarlahi on Sunday, reports said.

As informed by police, Hari Bahadur Subedi, 84 of Harion Municipality-8 lost his life after being swept away by the Bagmati River. His body was recovered near Karmaiya-based Bagmati Bridge on Sunday.

Earlier, Kishori Raya, 75, of Dhankaul rural municipality-1, Manpur was crushed to death as his house collapsed after heavy rainfall at night.Similarly, Rakesh Kumar Sah, 17, of Barahathawa Municipality-10, Sitapur died after being swept away by the Soti River.

In Hariharpur of Sarlahi, another person has gone missing after being swept away by the Lakhandehi River. The missing has been identified as Bhukal Kunwar, 50, of Hariharpur Municipality-8, informed Area Police Office, Hariharpur. His house was near the bank of the river.

Vehicular movement remains obstructed along the East-West highway as a 10-meter section of the road near Amuwa Bridge of Sarlahi was swept away by the flood. This has left thousands of passengers stranded. Local authorities are trying to resume traffic by constructing a diversion.

According to Sarlahi's chief district officer Pardip Raj Kandel, his office has been working with the Road Division Office for repairing the damaged sections of the highway. He further informed that relief distribution work is going in full speed in various parts of Sarlahi. As most of the roads in the southern parts are either flooded or damaged, movement of the people has been badly affected.

The education sector in Nepal is still a black box. The government invests significantly in increasing access and quality of... Read More...

BEIJING, Nov 1: The Latest on an explosion in a western China coal mine. State media now say 13 miners... Read More...

KATHMANDU, July 26:  The incessant downpour since Monday night has wreaked havoc across the nation, killing at least 12 people. Read More...

14-day quarantine period is not enough to prevent spread of COVID-19: MoHP
11 hours ago 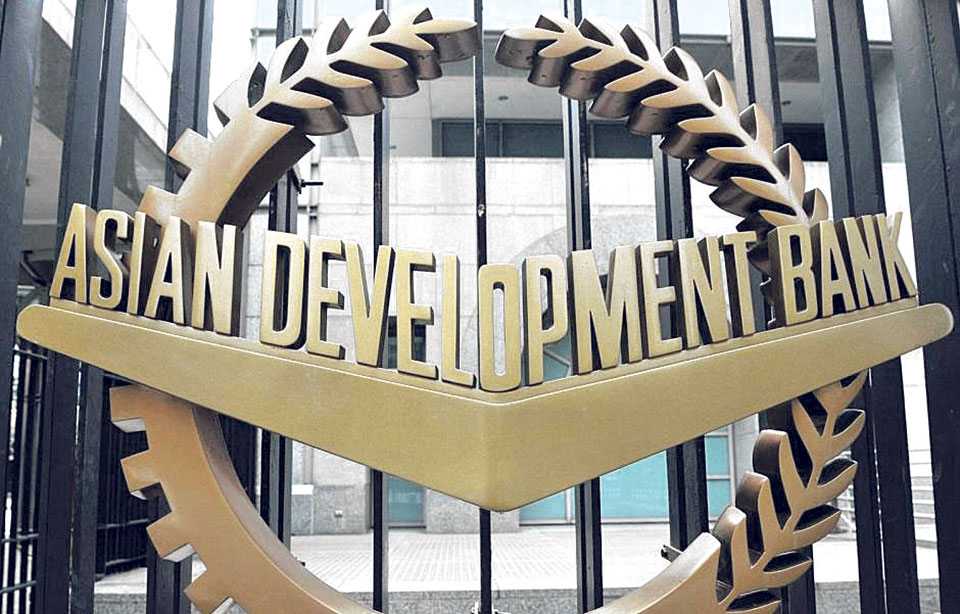 One after another, Oli's key aides court controversy
47 minutes ago

14-day quarantine period is not enough to prevent spread of COVID-19: MoHP
11 hours ago

Indian officials warn of lockdown extensions as COVID-19 cases in South Asia near 6,000
13 hours ago

Amid coronavirus outbreak, PM Oli holds telephone conversation with his Bahrain counterpart on safety of Nepali migrant workers
16 hours ago

Lockdown could be extended by another week to control spread of coronavirus : MoHP
17 hours ago
At least nine Nepali migrant workers infected by coronavirus in Bahrain
21 hours ago